Wildcats ‘Take back the night’ 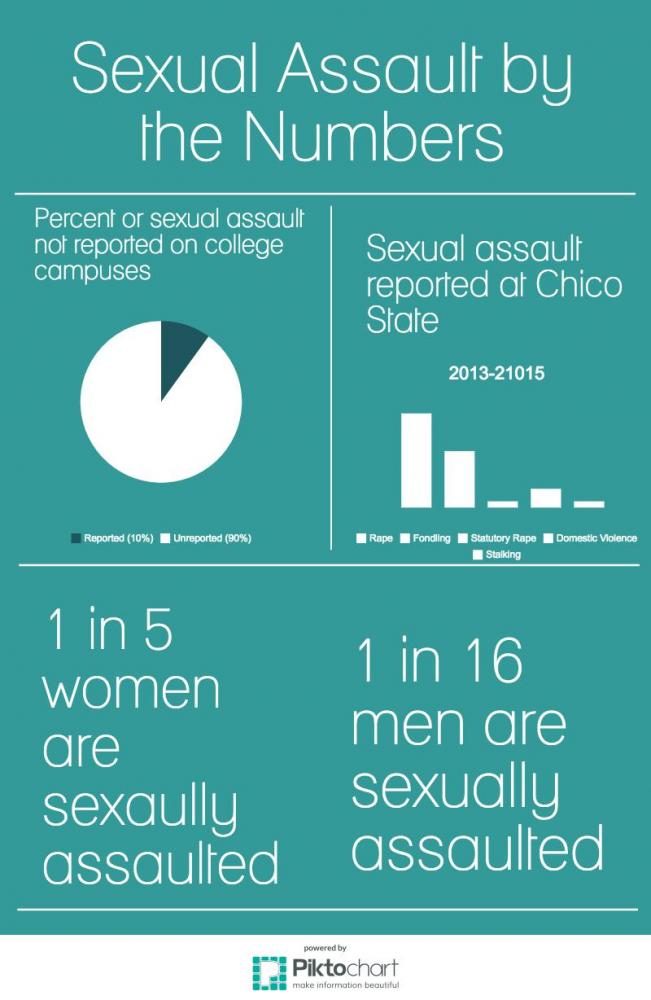 Students and the community came together to bring light to the issue of rape culture and violence against women at the Gender & Sexuality Equity Center’s annual Take Back the Night Week.

Ninety-one percent of rape and sexual assault victims are female with 9 percent being men according to the National Sexual Violence Resource Center.

This event’s focus was to empower and acknowledge survivors of sexual assault and give the right to everyone’s security.

“March, learn, act for awareness, solidarity, prevention and resilience” was this year’s theme.

Take Back the Night also provided an opportunity for students and community members to involve themselves by protesting against it.

Members of the community and students stood in solidarity with survivors to show their support.

Keynote speaker, poet and activist Ekere Tallie began the event with a speech before opening the floor to questions.

Tallie engaged the audience by reciting her poems, reading national statistics, speaking up about the injustices of sexual assault and gave tips on how to move forward.

One in 5 women and 1 in 16 men are sexually assaulted at some point in their lives.

Take Back the Night’s mission is to end all forms of sexual assault and to create safe communities and relationships. Victims admit to knowing the person who sexually assaulted them 8 out of 10 times.

“Let me, and let us learn to speak up,” Tallie said.

During Take Back the Night, survivors were able to reclaim their voices and right to safety and security at all times in the community through the silent candlelit march.

“Consent is not the absence of no. It’s the presence of yes,” Tallie said.