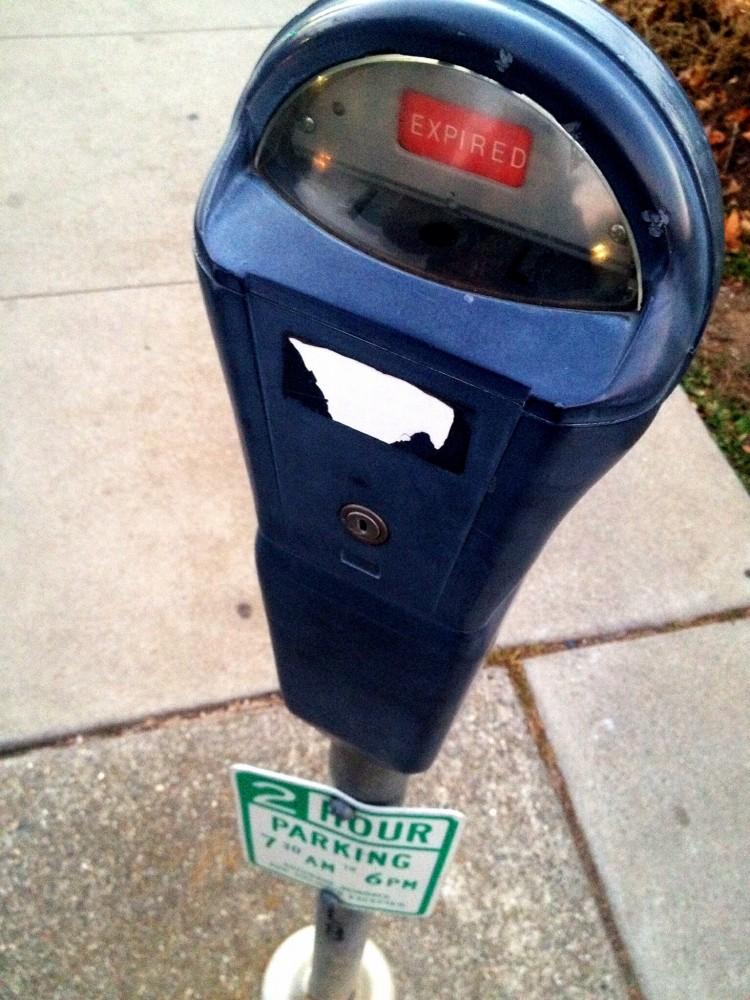 The City Council voted unanimously on Tuesday to approve the program, which will take place on Fridays, Dec. 6, 13 and 20, and Monday, Dec. 23.

It is not meant to provide amnesty for parking infractions and parking services specialists will still enforce other violations, said City Manager Brian Nakamura.

“This is not free parking for the employees in front of their businesses,” Nakamura said.

The potential loss of revenue to the parking fund is about $17,000. But city staff expect that most people will still feed the meters, and that increased shopping at downtown merchants will result in increased sales tax revenue.

“It’s really meant to clearly indicate that we will exercise extreme discretion with regard to meter overstay as a gesture of encouraging the business environment downtown,” said Administrative Services Director Chris Constantin.

Also on Tuesday, Constantin presented an update on preparations for the fiscal year 2014 budget.

The budget process would start “hot and heavy” on Jan. 1, he said. A preliminary budget will be presented by the end of March in advance of the June meeting to approve the final version. Mediation with labor unions is currently under way, which will inform budget decisions once finalized.

“One of the big questions marks will be, since we’re in the middle of (labor) negotiations, until any conclusion and official action and ratification occurs, we can’t project any impacts of that associated with the budget,” Constantin said.

The city is also in the middle of an outside audit, which is will be completed and released in January. The city will be expected to provide the auditors with a plan for decreasing the $15 million deficit.

A deficit-reduction plan will be presented to the City Council at its Dec. 17 meeting, which would include cuts of $1.5 million over 10 years, Constantin said. If the strategy is not approved, it would necessitate immediate multi-million dollar cuts in the 2014 budget.

· A previously approved eminent domain action, the purpose of which was to create a crossing for the Little Chico Creek bike path on the west side of Highway 99, was rescinded. The city does not have the funding to proceed with an eminent domain action and will pursue other methods of completing the path.

· Authorization was given to proceed with an internal promotional recruitment for an account technician in the finance department, and a subsequent recruitment to fill that vacated position.

· The position of housing financial specialist was reclassified as housing manager, due to a city staff member working out of class.