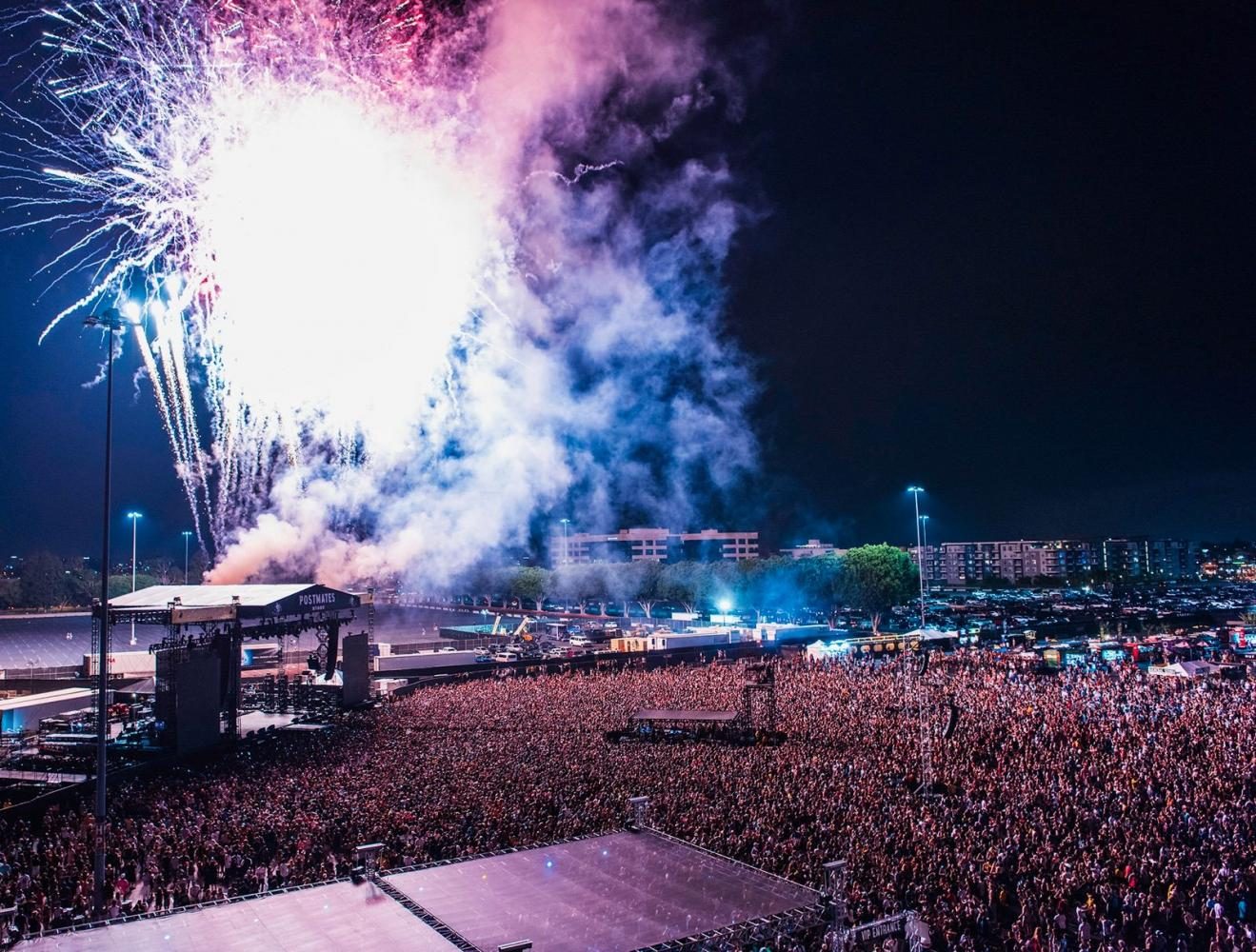 The ‘Day N Night Festival’ attracted Chico State students, despite the nonstop driving all day and night. Over 50 artists gathered in Anaheim, California for the three-day-long event Sept. 8 through 10.

This hip-hop musical festival in Orange County made its debut last year, receiving harsh criticism because of its rowdy crowd.

Second-year business major Asra-Mary Morrison didn’t let the seven hour drive stop her. She had never been to a music festival before and wanted to see Kendrick Lamar, who, along with many other artists, included political references during their time on stage.

“I wanted to go to experience music with people who had similar musical experiences,” Morrison said.

“The tickets were expensive, but that is expected when there are big name artists,” Morrison said.

Morrison didn’t mind traveling to Anaheim for the weekend event.

“[‘Day n Night’] was definitely worth the commute and to get out of Chico for the weekend,” Morrison said. “My favorite part was the energy and attitude, everyone was there to have a good time.”

All day music events are great opportunities for up-and-coming artists to gain popularity by performing in front of groups of people who are interested in similar artists. These artists typically perform earlier in the day, leaving the headliners for the final performances of each night.

Some of the lesser known artists that performed included Killy, ShaboozeY, Jay IDK, and THEY.