How Betsy DeVos fooled us all 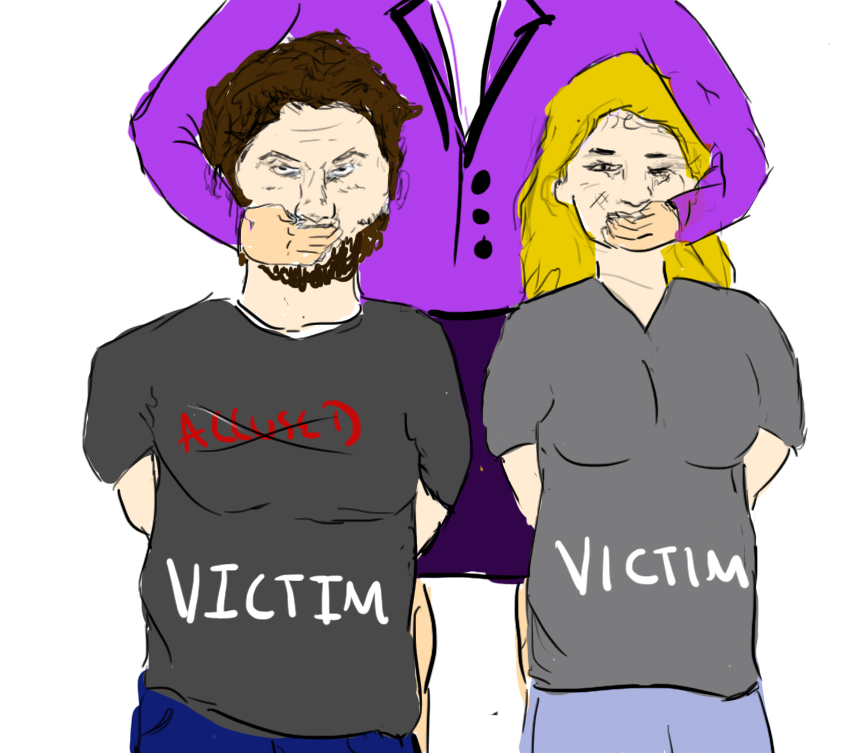 Title IX, according to the United State’s Department of Justice, means that no discrimination based on the factor of sex will be tolerated under federally funded education programs or activities. The amendment also gives guidelines to schools on how to deal with cases of sexual assault that are reported. Seems simple enough, right?

Apparently for Betsy DeVos, Secretary of Education under the Trump Administration, this seems like too much to handle. On Sep. 12, she and her team spoke about the downfalls of Title IX, how it can lead to innocent people being wrongly accused and promised a revision of the law that has been in place since 1972. Her statement was filled with fallacies, inaccurate data and clever political talk.

It takes DeVos her almost a third of her time to introduce her stance on the current amendment. Up until that point, it seemed as if she was in support of it. For over eight minutes, there was no talk of her stance, only a clever emotional fallacy to get her audience on her side.

Devos states that she doesn’t agree with Title IX, and the majority of parents, students and school administrators she has talked to don’t agree with it as well.

She talks about an unnamed example from USC where a girl was forced to file a case of sexual assault on her boyfriend, Matt Boermeester. Except that’s not what happened.

According to LA Times, referring to Boermeester as a “hero,” Zoe Katz, the girlfriend of Boermeester, changed her story. It was apparent that Katz was choked by him, and was left with visible bruises on her legs and arms. Boermeester had a court hearing on Friday to determine whether or not he will return to USC.

The speech was not about revising the Title IX amendment, it was about denying the fact that these issues are still a problem in schools all throughout the country, and taking the side that is easiest for her and her team. She covered up this corruption in fancy words, a sweet tone, and a constant reassurance that sexual assault is not okay. .

I encourage you to explore the rest of her speech and make an opinion based on fact, rather than clever presentation.

Kendall George can be reached at [email protected] or @kendallmgeorge on Twitter.