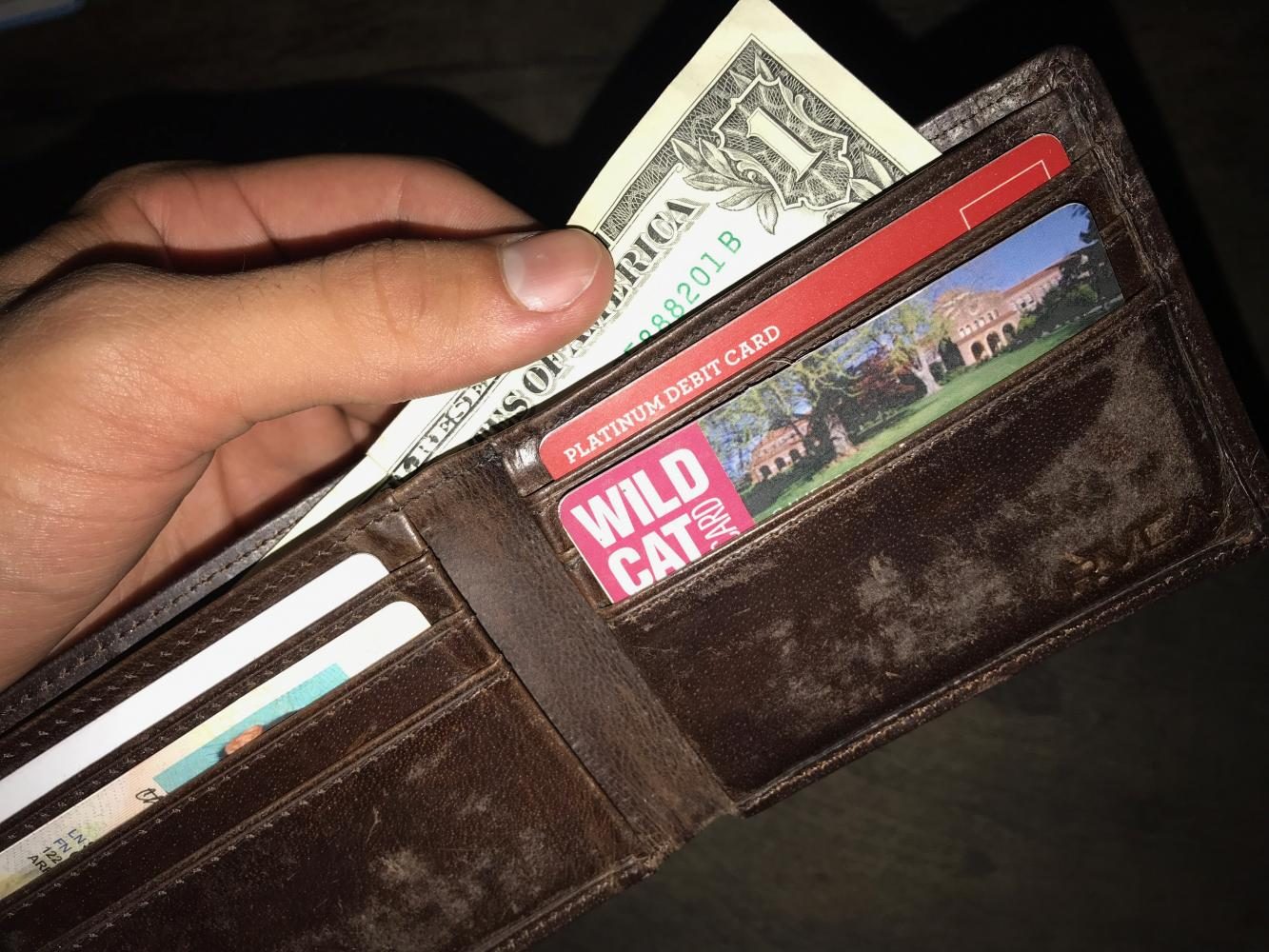 The recent tuition bump of five percent has raised $2.9 million to spend on increasing four-year graduation rates at Chico State.

The Graduation Initiative 2025 comes from the CSU Chancellors Office and aims to increase four-year graduation rates across all CSU campuses. Efforts to implement the GI 2025 have resulted in the loss of remedial math and english on campus.

The money the initiative receives will aid the campus in reaching its goal of a 41 percent four-year graduation rate, according to Chico State projections.

Dylan Gray, Associated Students president, believes that students are being forced to pay for an initiative that may not have every paying student’s best interest in mind.