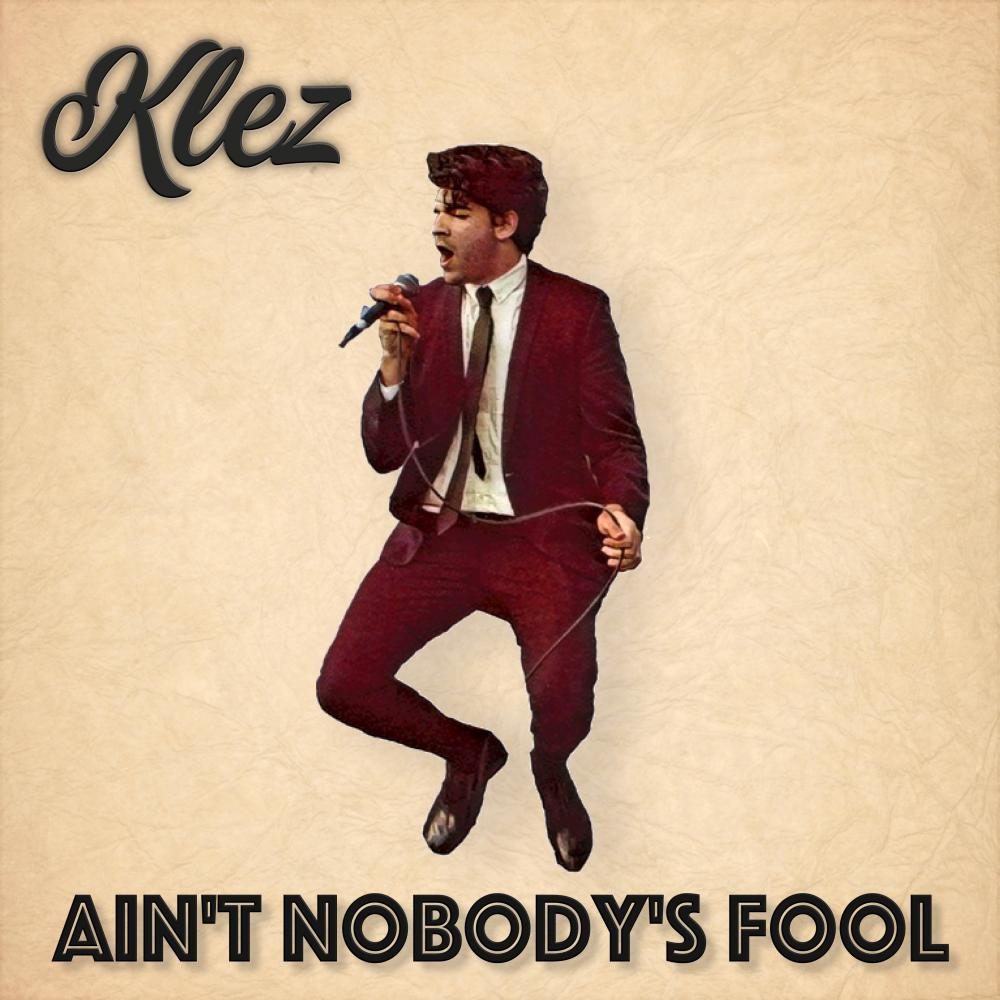 Through tightly gripped hands, John Klezmer firmly grasps the handle of his guitar case. His untimely appearance with guitar in hand and belongings secured in a backpack almost carries the same amount of weight as the stories he’s carried with him. From Chico to Sweden and back, this is the story of the musician’s development that led him into the music industry.

Klezmer, better known as “Klez,” is a Chico State alumnus and indie / rhythm & blues artist signed to LA-based record label Sound x3. Originally from Brentwood, California, Klez graduated from Chico State in Spring 2017 and has experienced not one, but two European tours in the past year for his debut EP “Here Right Now.”

Klez returns from Aug. 2017’s Swedish tour for “Here Right Now” with a gracious attitude for the “once in a lifetime” experiences that transpired.

“I think no matter where I go, it will always hold a special place in my heart,” Klez said. “For now, Sweden is (my favorite destination).”

The Swedish tour spanned across Stockholm, Malmo and Kalmar. In addition to performing for clubs, universities and making it on radio stations from hometown cities to European ones, Klez headlined at the “Live at Heart” Swedish Festival this August.

Klez owes his constant flux of inspiration today to his fortunate upbringing with a soul and R&B loving family that listened to a wide variety of music. Because of the strong connection to his upbringing, Klez finds himself influenced mostly from the older Otis Redding, Sam Cook, Smokey Robinson and Marvin Gaye.

“I feel like one of the biggest keys to music is be inspired by multiple people and multiple things,” Klez said. “It’s that kind of overlay of different inspiration that creates something exciting and new.”

Klez, now 23 years old, reminisces back to the early age of 10, in which his curiosity for music began. That year, he began guitar lessons only to find himself unable to stay the course for more than months at a time. Then around age 11, he taught himself intuitively by watching others and just listening.

“I didn’t know scale or range. It was more so just me sitting in my room for hours every day figuring things out,” Klez said. “That’s when you learn the most, when you fall short.”

It wasn’t until Klez began studying at Chico State that he learned to play the guitar formally. The opportunities for growth at Chico State were supplemental in helping Klez find a network of individuals to share his talents, growth and experiences with.

It was here that Klez got involved with KCSC radio and multiple Chico Unplugged competitions that would eventually lead him to signing with Sound x3.

“I feel like we all have something that we find ourselves able to do a lot easier and more proficient in other things in life. There are natural born athletes this that and the other, for me music was just something that always made sense.”

Klez’s ancestors were all musicians, and although his parents weren’t musicians, Klez and his brother found themselves naturally inclined toward music since childhood. It’s no coincidence that “Klezmer” is a genre of music.

“Everywhere I’ve always been, R&B and soul has followed me around and somehow it feels like it’s narrated my life.”

“Whether it’s with culture, music or anything, every year or two I always push myself to evolve. If you’re not constantly evolving you kind of become obsolete and lost in old ways,” Klez said.

Klez will continue to tour for the rest of 2017 in larger cities like Los Angeles and San Francisco, but heads back to Europe for a more extensive tour beginning 2018 for his upcoming album release. His album “Old Soul New World” will be released on Friday on all streaming platforms.