Taylor Swift protects her ‘Reputation’ with her new album 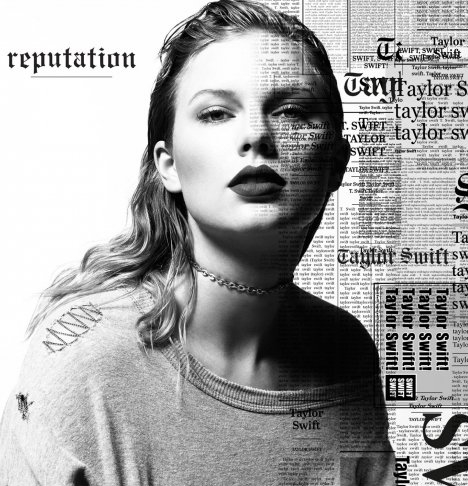 Taylor Swift finally released her new album “Reputation” on Friday. This album was hard to get ahold of. The only way to stream every song on the album is to buy it in-store or online on iTunes.

This album was long-awaited because of all of the drama she had with Kanye West. In the album, there are a few different tracks where she makes some remarks to that whole situation.

“Look What You Made Me Do” was clearly the song that called out West. In “Call It What You Want,” she sings, “My castle crumpled over night / I brought a knife to a gun fight / they took the crown but it’s alright.” I thought this was her referencing that West won.

“I Did Something Bad,” was also a song in which she is responding to people. She says “If a man talks s***, then I owe him nothing, I don’t regret it one bit, cause he had it coming.”

Unlike Swift’s previous albums where she talks about breakups, she talks about being in love in this album. In songs like “Don’t Blame Me” and “Dancing With Our Hands Tied,” she is clearly in love with lyrics like “Don’t blame me / love made me crazy / If it doesn’t / you ain’t doin’ it right.” This could be why we are hearing a more passionate and sultry side of Swift.

We are used to Swift being sweet and innocent. In “So It Goes” she sings, “You know I’m not a bad girl / but I’d do bad things with you so it goes.” She is clearly talking about being intimate with some.

In the song “Dress” she sings, “I only bought this dress so you could take it off.” This is showing a more grown-up side of Swift since she usually doesn’t make music that is very intimate. She would normally hint at having a crush on someone, but with lyrics like, “All of this silence and patience, pining and anticipation / My hands are shaking from holding back from you,” it’s clear she wants something more.

This album features artists Ed Sheeran and Future. This isn’t the first time we hear Swift and Sheeran together, but this time they added Future to the mix. The song is called “End Game,” which is catchy and has a little bit of both pop and rap. This song was my favorite from the album because rap is my favorite genre of music.

Overall I would give the album a 4/5. The reason behind this being I really enjoyed all of the songs, but some they get repetitive.