Associated Students votes on the sale of water bottles on campus 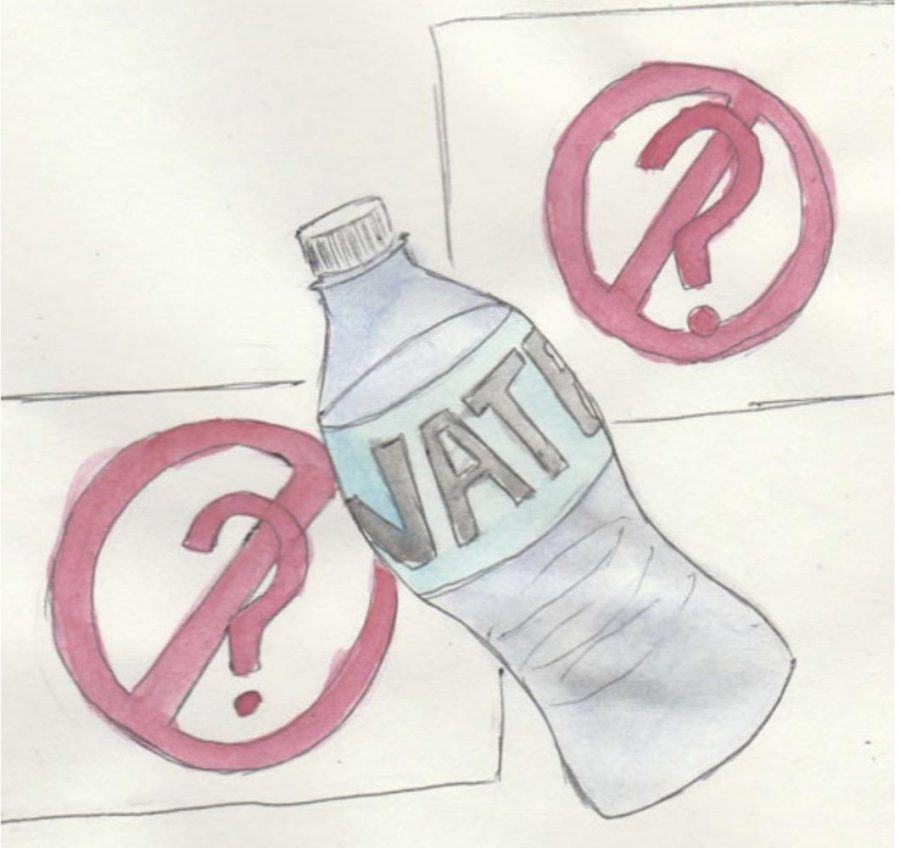 AS Board of Directors votes against water bottle ban. Photo credit: Helen Suh

Associated Students Board of Directors voted against a student advisory measure to ban the sale of single-use water bottles on campus Thursday Nov.15.

A motion to approve discontinuing the sale of plastic water bottles on campus was introduced by AS President Dylan Gray, during a meeting. The motion resulted in a vote of 2-6 by the AS student board.

Gray voted to approve the motion. However, he said that the board of directors has a fiscal obligation to the self-sufficiency of the AS.

In 2016, 2,996 students voted for the ban according to an advisory measure by the board of directors.

Jamie Clyde, Associate Executive Director of the AS, informed the board that $480,000 would be lost over the next five years without water bottles. She said it may result in higher retail prices, reduced staffing and reduced service hours to make up for the net loss.

The board of directors opted for a contract with PepsiCo that includes single-use water bottles.