Wildcat of the Week- Justin Briggs 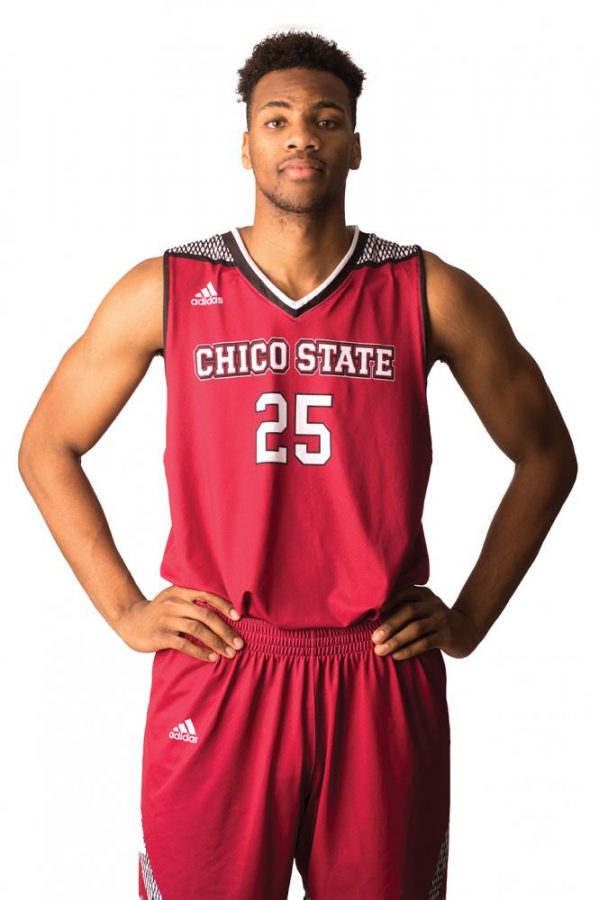 Justin Briggs is a sophomore forward and center for Chico State’s mens basketball team. After redshirting his freshman year, Briggs is in his third year with the team and has been strong for the Wildcats on both sides of the ball. Playing more than 20 minutes in each of the team’s six games while averaging over 10 points a game, more than five rebounds, and has blocked one or more shot in each game except one, Briggs looks to stay a strong part of the Wildcats success this year.

Q: Is there anything non-basketball related that is unique about you?

A: I am a big gamer with my teammate Corey. It is a lot of fun to compete with him on and off the floor. We have competed in Call of Duty together on the national level, sometimes for money at times. It is something unique about our team how we have several gamers to compete with.

Q: Where are you from?

A: I was born in Japan to two parents both in the Air Force. I left when I was so young that I was not able to gain any memories and I would love to go back and visit. I want to gain new experiences in the place where it started.

Q: After Chico, what do you plan to pursue?

A: I am going to school for business administration management, which I like because it is separate from basketball and challenges me in my work ethic and other aspects of life. After graduation, I am hoping to either go overseas and continue my basketball career, but I would also love to go into the G League and “work the process into the league.”

Justin Couchot can be reached at [email protected] or @JCouchot_Sports on Twitter.