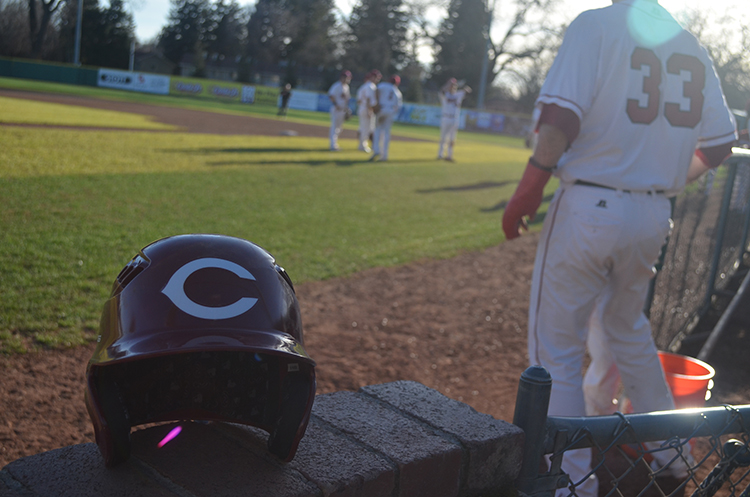 Wildcats warm up prior to the 2017 season Photo credit: Jordan Jarrell

After going 45-11 overall and 34-4 in conference last year, the Chico State baseball team has a tough reputation to live up to this year.

Winning baseball has been a staple for the Wildcats the past few years, as they brought home back-to-back conference and CCAA championship tournament titles in 2016 and 2017. However, with 16 graduating seniors on last year’s roster, this team figures to be quite different.

Trevor Steinman, a senior who plays utility infield for the Wildcats, acknowledged that this year’s team has a different feel to it, but not necessarily in a negative way.

“There is always a new group of guys every year. Having a relationship with every single person on the team always helps. Lots of freshmen will likely be coming in and playing big roles this year,” Steinman said.

Nevertheless, the mindset of the Chico State baseball team remains the same. The players continue to focus on the simple, and fundamental aspects of the game.

“At Chico State baseball, we have always emphasized playing catch. Fielding a ground ball and making the play. On the mound, throwing strikes and pitching to contact,” Steinman said.

The team is heading into the 2018 season looking to repeat as conference champions with their sights set on winning regionals as well.

When asked about their goals for this season, Steinman replied, “To win the west region. The last couple of years we have been knocking on that same door after winning the conference and championship tournament, but we would really like to win it this time.”

Their first game is scheduled to start at noon on Feb. 2 at Nettleton Stadium against Fresno Pacific University.