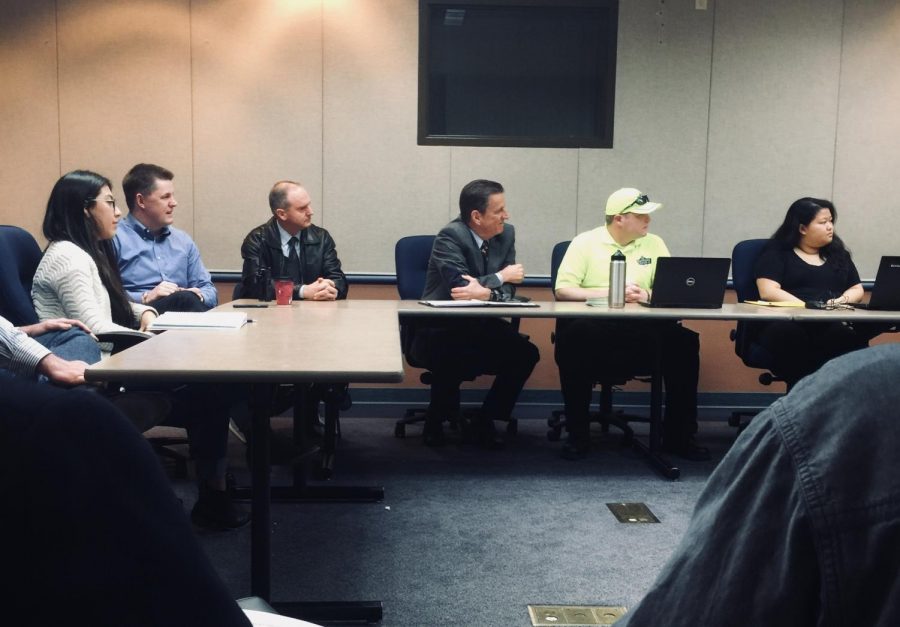 The Chico City Council proposed a plan to create a community court Friday.

Mayor Sean Morgan unveiled the plan at the annual state of the city address.

A community court would allow misdemeanor offenders to get their charges dropped by participating in community service and getting assistance from service providers, an alternative to getting sentenced to the county jail and having a criminal record.

“It’s a great way to give someone a second chance,” Mayor Morgan said at the Town and Gown Meeting Monday.

Morgan believes the court will hold people accountable for their actions, while also allowing them to get help for their issues and give back to the community.

The plan for a community court is in its early stages but is expected to be implemented later this year.

“I think that as long as we follow through and everyone is working together this can work in our community,” Vice-Mayor Reanette Fillmer said. “I think it is fabulous and the change our community needs.”

Joey can be reached at newsedi[email protected] or @theorion_news on Twitter.