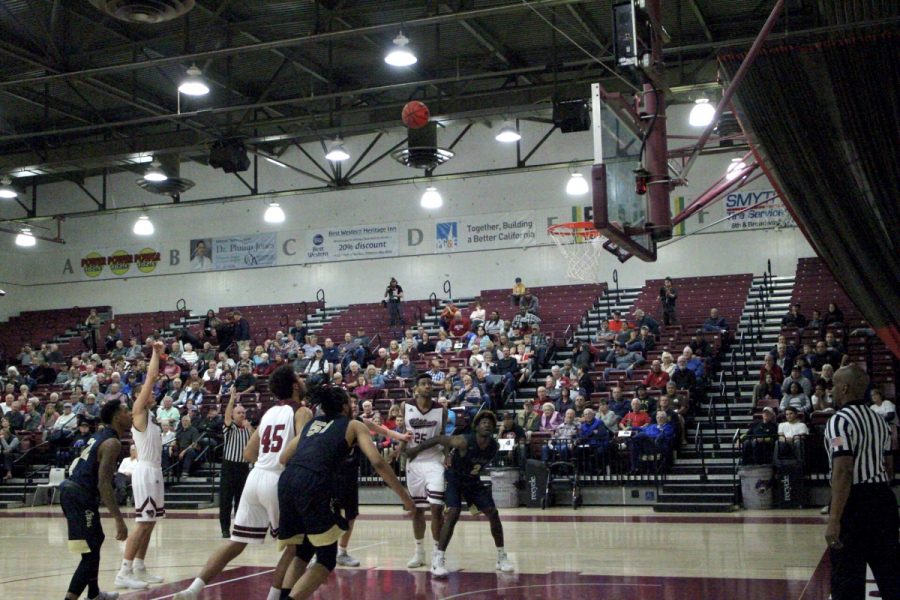 The men’s basketball team extend their win streak to six as they beat Cal State Monterey Bay by a score of 94-77 Thursday.

The Wildcats scored their most points of the season with 94 and were hitting on all cylinders. Good ball movement led to layups and three pointers to keep the Wildcats in control of the game from the opening tip.

Isaiah Ellis lead the Wildcats in points and had a double-double of 22 points and 10 rebounds. Jalen McFerren contributed with 21 points while 18 of those points came from the three point line.

The Wildcats have won their last four wins by more than 15 points.

The men’s team will look to continue their hot streak as they play Cal State East Bay at 7:30 p.m. on Saturday in Acker Gym.

The Wildcats got back to the winning side of things as they dominated Cal State Monterey Bay by a score of 77-53.

Senior guard Whitney Branham led the team with 23 points to lead the team to a victory ending their three game losing streak.

The women’s team looks to build from this win and keep it rolling for its next game against Cal State East Bay at 5:30 p.m. Saturday in Acker Gym.