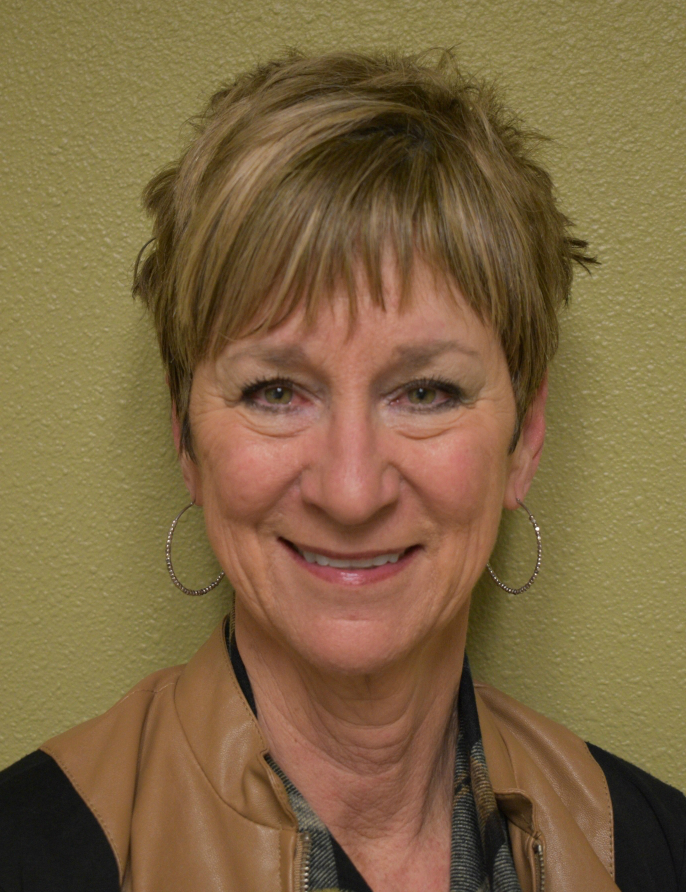 The Associated Students election process begins early March and for those interested in getting involved there are multiple steps that potential candidates should take before election day.

Nan Timmons, the assessment and special projects coordinator for A.S., advised students to come to an election information session in the BMU 220G to get more information about running for A.S. government.

“The first step, (when getting involved), would be to go to one of the four info sessions,” Timmons said.

Timmons noted that these info sessions involve no commitment for those who attend. These 30-minute meetings are set up to help potential candidates learn the requirements for each office position. At these sessions, students can interact with current A.S. officers to decide which position to run for and to learn about the campaigning process.

There are also certain eligibility guidelines that need to be met to run for office and to maintain a government position if elected.

According to Timmons, students must have at least a 2.5 GPA to be considered for office, but once elected into a position, officers must maintain a minimum 2.3 GPA throughout their term.

“You have to meet all the standards and requirements in order to remain in office,” Timmons said.

Students must file an intent-to-run application by March 16 and they will find out if they meet all GPA requirements in an email on March 26. If students are eligible to run, they can begin campaigning after the mandatory candidate meeting on April 2.

A.S. Commissioner of Student Organizations and Programs, Brina Covarrubias admitted that she didn’t spend as much time campaigning as she would have liked to, but it didn’t seem to affect her votes.

“The day of elections I dressed up as a banana,” Covarrubias said. “And I stood in the gauntlet for a couple of hours and I passed out fliers with chocolate.”

Covarrubias told people to “vote for the girl who gave you free chocolate.”

However, every candidate is different and there’s no one right way to campaign. Some candidates put out lawn steak, others handed out flyers while speaking to clubs and some even use social media to promote themselves.

Timmons noted that spending money on fliers, posters and other promotional resources during the campaigning process isn’t always necessary and one can run an effective campaign without spending.

A.S. Vice President of Business and Finance Taylor Rogers handed handout flyers, talked to various organizations, and physically talked to people to ask them to write his name on the ballot.

Rogers explained that because he was a write-in candidate, he had to work extra hard get his name out there and to get people to vote for him.

“I made sure I had a presence, (I met) with as many people as I could and crossed my fingers when election day came,” Rogers said.

Rogers advised any students who are considering running for office to do their homework about A.S. and to learn how it’s run. The more you know about A.S., “the easier it’ll be to hit the ground running, if you want to run,” Rogers said.

If elected, officers are required to spend a minimum of 10 hours in their office each week. However, depending on the person and the time of year, officers could spend an additional five to 10 hours on top of this minimum requirement.

A.S. Director of University Affairs, Karla Camacho, said that students don’t have to run for office to get involved in student government.

“If you don’t want to run, but you still want to be involved, speaking with the candidates is the best way to understand who the best choice is,” Camacho said.

Camacho noted that running for office and serving as an officer is a major time commitment but she doesn’t regret the process at all.

“Despite all the stressful times and lack of sleep, I would not trade my experience for anything,” Camacho said.