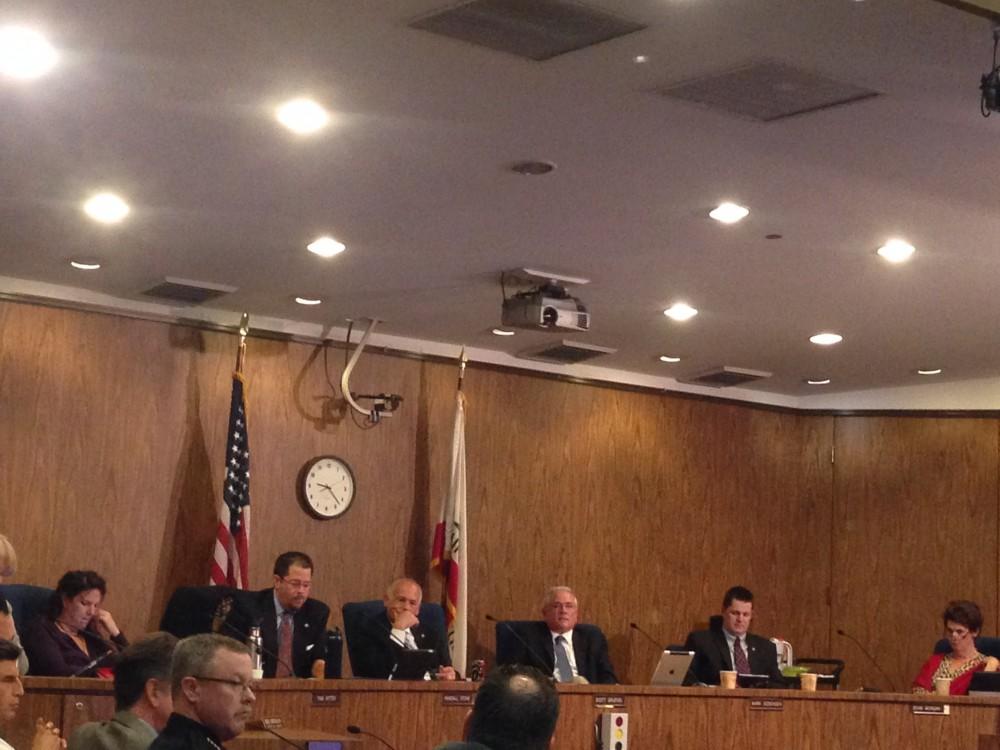 Chico is taking steps to put its financial house in order with a long-term plan to address the city’s daunting fiscal situation.

The city has about $15.2 million in deficits within six funds where revenue sources have been depleted. The City Council approved a plan on Tuesday that would pay $1.52 million over 10 years to address this shortfall.

The majority of the deficit comes from the Private Development and Capital Projects Funds, which together account for about $12 million, about 80 percent of the total.

An outside audit of the city’s finances is currently under way.The long-term solution is in lieu of multimillion-dollar cuts to next year’s budget that the auditors would require if the plan had not been approved, said Chris Constantin, the city’s administrative services director.

“Our auditors are watching this council meeting and the action you will take very strongly,” Constantin said.

The 2013 fiscal year budget included $5.6 million in cuts, which resulted in employee layoffs and reductions in city services. The plan is an attempt to stave off another hit like this, he said.

“We shouldn’t have to pay for our existing expenses at the cost of employees and services,” Constantin said. “We should be smartly growing out of this.”

The only council member who voted against the plan was Sean Morgan. The city may not be able to focus on getting the police department back to full staffing if 100 percent of new revenues first have to be applied to the $1.52 million, Morgan said.

Cuts to public safety employees were also a big concern of community members addressing the council. The main message the public delivered to the city at an Oct. 22 special study session on downtown issues was the need to fully fund and staff the police department, said Jovanni Tricerri, executive director of the Chico Stewardship Network.

“We are in a deficit crisis with the police department,” Tricerri said. “In the next two years there are 17 police officers up for retirement and currently, 11 police officers today are actively looking for employment with other agencies.”

·Funding was approved to pay a consulting group to proceed with a plan to move the city to a waste hauling franchise agreement. The cost is estimated to range from $22,030 to $99,200 and will be paid out of emergency reserves. The finance committee will oversee the process and attempt to control costs as much as possible.

·An amendment to alcohol zoning regulations under Title 19 was approved, which removed the downtown south district from the restrictions.

·Grant funds from the California Gang Reduction, Intervention and Prevention Program were accepted. The city partnered with the Boys and Girls Club and applied for the grant a couple of months ago, which was awarded in the amount of $392,014.Chico is one of 20 California cities awarded funds.

·Authorization was given to proceed with a request for proposal to contract out city legal services. Lori Barker, the current city attorney, is retiring in April 2014.

·Approval was given for city staff to recruit for two maintenance workers and a facilities manger, who would be responsible for 340,000 feet of city-owned and operated buildings.

Bill Hall can be reached at[email protected] or @thebillhall on Twitter.