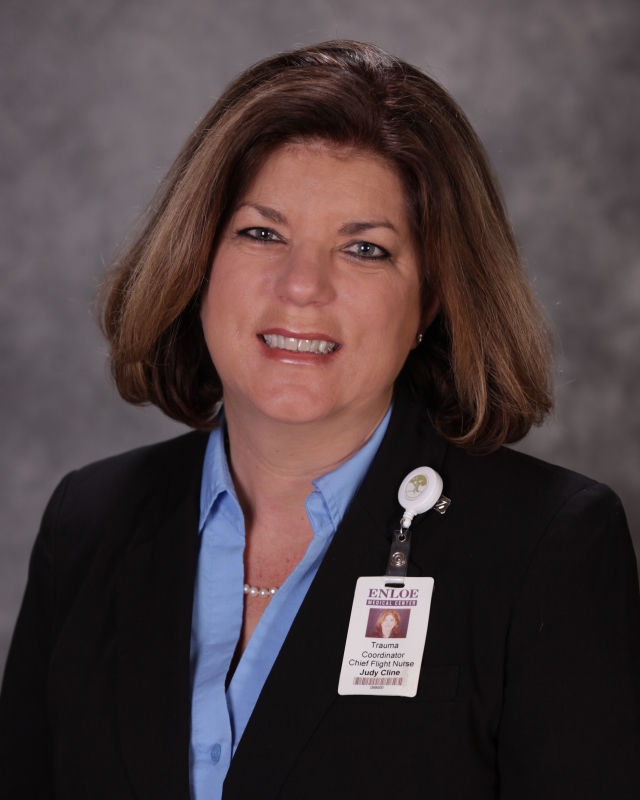 “In the emergency room itself it is not common for us to test for GHB just in a person coming into the ER,” said Judy Cline, director of emergency department, prompt care and trauma services at Enloe. “Mostly because it’s a test that we have to send out to an outside laboratory and it can take up to a week for us to get the results back.”

In the case of sexual assault, Enloe Medical Center sends toxicology tests out to law enforcement, and they don’t get the results back.

“I don’t know where that (Joe’s Bar) information came from exactly, I do think that it’s always good to raise awareness that there are predators out there,” Cline said. “(GHB) is definitely an easy drug to disguise, especially in an adult beverage. It’s tasteless (and) it’s colorless so it is something that we’ve known for years does happen in the local scene.”

Employees at Joe’s Bar did not want to be interviewed, but when asked about where the information came from, a worker said that a “concerned parent” called the bar and gave them the tip.

Enloe Medical Center has a team of seven forensic nurse examiners that provide an exam to collect evidence to send to law enforcement if a patient chooses to.

“They do not have to (report it to the police),” Winters Hall said. “We talk to them about what happened to them and we’ll call advocacy to talk to them too.”

The Joe’s Bar post had over 400 shares on Facebook and even though Enloe Medical Center denies the statistic, they want students to know that drug-facilitated sexual assault is a danger to them.

“Joe’s Bar post did raise the question of GHB, but truly the most common drug used in drug-facilitated sexual assault is alcohol,” Winters-Hall said. “People need to be careful of what they’re drinking and who they’re drinking with.”

Lizzie Helmer can be reached at [email protected] or @lizziehelmer on Twitter.