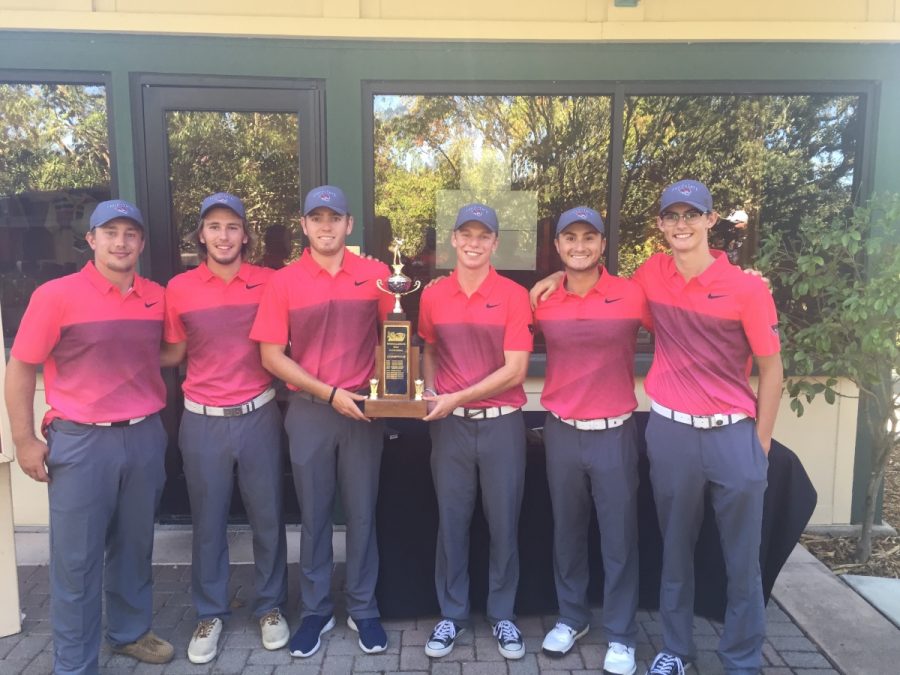 The wildcat men finished eight strokes behind the leaders and hosts of the tournament California Baptist University, but 12 strokes ahead of the third place finisher, Simon Fraser University.

Leading the way for the Wildcats was Kelley Sullivan. He finished fourth place overall out of 103 competitors with a score of 209.

Finishing in fifth place right behind his teammate was Serge Kiriluk with a score of 211.

The women’s golf team was also in action Sunday and Monday.

The women took 17th place in the Otter Invitational on the Poppy Hills Golf Course in Pebble Beach, finishing with a final score of 320. The final round was not able to be finished due to rain and unplayable surfaces.

Leading the way for the wildcat individuals was Clare Brady who finished with a 75, good enough for a tie for 16th place.

Other golfers for Chico State were Natalie Kinney and Shannon Milliken who both finished tied for 72nd place with scores of 81 each.