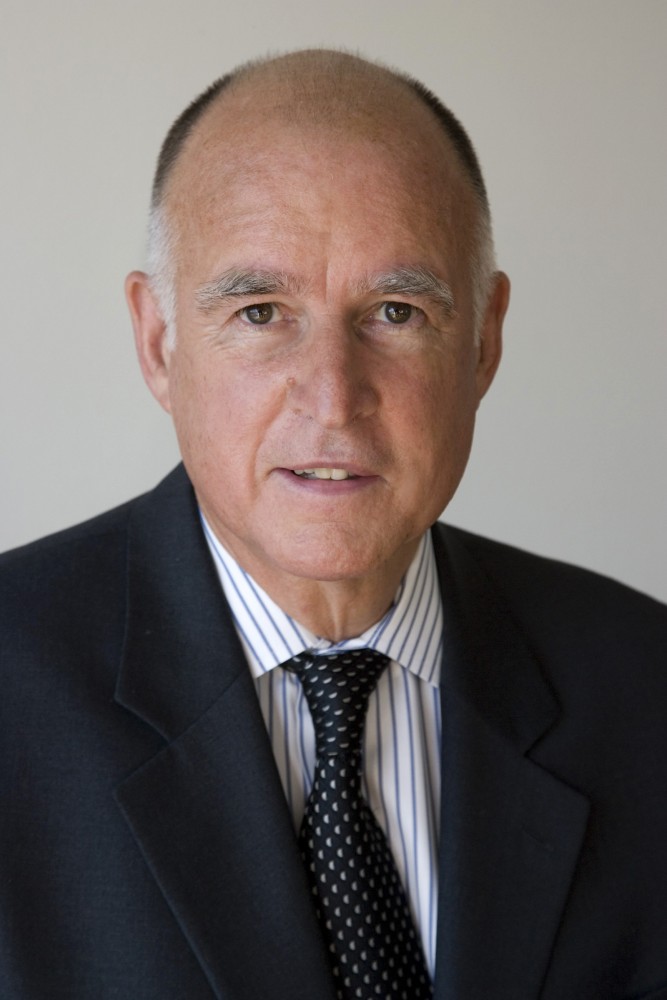 There is good news for the CSU system in Gov. Jerry Brown’s 2014-15 budget proposal: the universities will be receiving a 5 percent increase in general funds. In an official document posted on Scribd, the budget plan proposed that an additional $142.2 million go to the CSU’s general fund.

“For the first time since the recession began in 2008, the 2013-14 Budget invested in, rather than cut, education spending,” Brown said in his proposal.

In an online statement released on Jan. 9, the CSU commended the governor for continuing to show support for students.

“The good news for the CSU and its students is that the proposed budget will enable the University to improve existing programs and services, and maintain tuition at the current rate for the fourth consecutive year,” said Chancellor Timothy P. White.