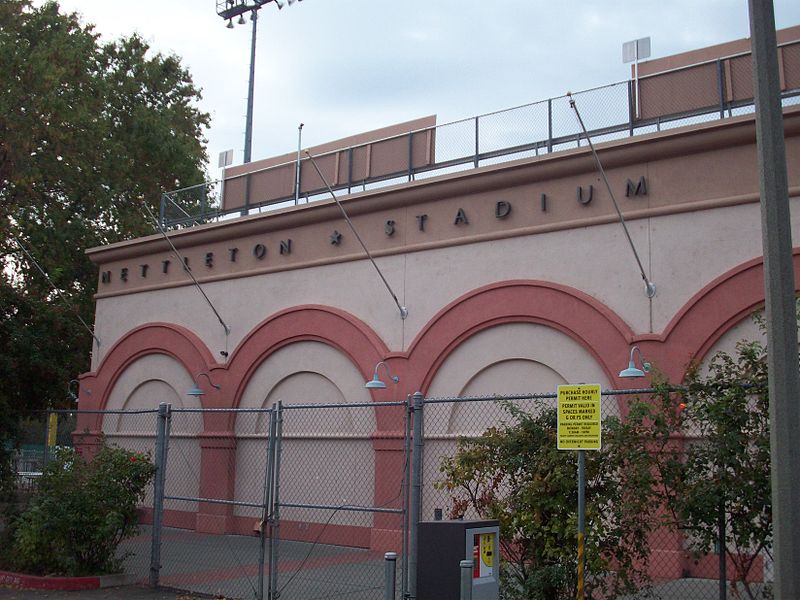 The suspect entered the stadium through an unlocked door and took baseball equipment, said Joe Wills a spokesman for Chico State. Inventory and cost of damage are currently unknown although some gear was recovered.

“Some gear was spotted and recovered along the bike path near Nettleton,” Wills said. “It either wasn’t something the suspect wanted to take or discarded for reasons we don’t know.”

There is currently no information on a suspect, but there is a continuing investigation, Wills said. While the stadium does have cameras, as of Wednesday there are no videos or photos of the incident.

The stolen equipment may be marked with Chico State or the Wildcats’ logo specific to the baseball team, Wills said.

“We’d like anyone who might have any information, somebody who may have seen something or know something about the theft, to contact university police at 898-5555,” Wills said.