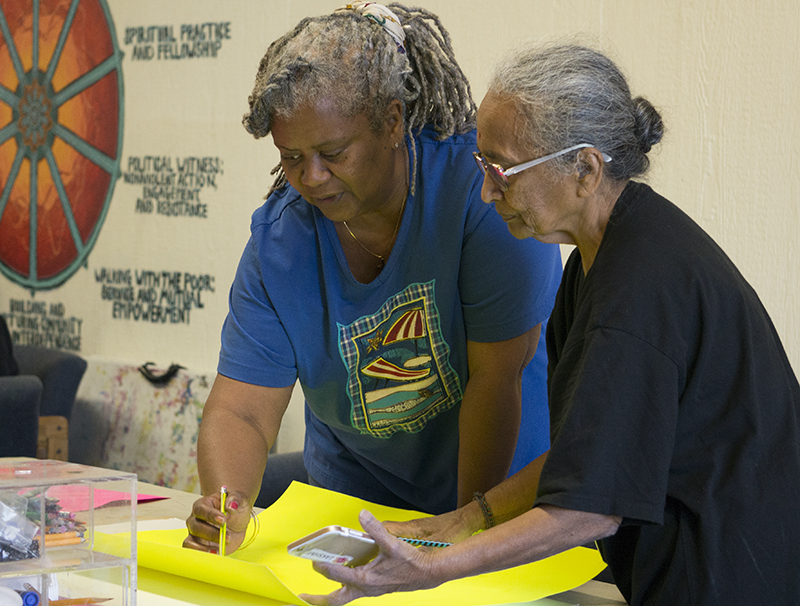 The MLK Unity Group, in alliance with the Chico Peace and Justice Center, is hosting a walk to honor Martin Luther King on the 50-year anniversary of his assassination.

On April 4, 1968, Martin Luther King Jr. was assassinated in Memphis, Tennessee. To remember his life, participants will walk together around town holding signs in solidarity of his social activism movement.

Emily Alma, a member of the MLK Unity Group and a coordinator of the walk, noted that this anniversary was an important date to remember.

“(The walk’s purpose) is to commemorate the 50th anniversary of the assassination of Dr. Martin Luther King,” she said.

Though his birthday is celebrated every year in January, Alma believed that this anniversary will help remind people of the activism work that still needs to be done.

“For me, the reason for doing this (is) that we need to remember this great man and the movement that he was such an important part of,” Alma said, “and also the work (that) continues.”

At the park, volunteer Frances Mann will lead participants in the singing of old civil rights songs. Some of Martin Luther King Jr.’s speeches will also be played on a loudspeaker. Then Chico State sociology professor Lesa Johnson will speak about social issues that went on 50 years ago and how many still link to what is happening in the world today.

Executive Director of the Chico Peace and Justice Center Aramenta Hawkins also is coordinating the walk and explained that the walk is a reminder that past issues are still very present today.

“(This is a) remembrance of Martin Luther King and his legacy. Especially at this time we feel it’s very important for people to understand what he did, not only for just the black community but for people in general as far as civil rights.” Hawkins said. “(It’s important that) people understand other people’s experiences and understand the history of how certain demographics have been treated and are still being treated.”

This walk honoring Martin Luther King Jr. is open to the public and both Hawkins and Alma hope Chico State students and Chico community members will join them.

Kelsi Sibert can be reached at [email protected] or @theorion_news on Twitter.