Chico State’s No. 1 women’s rugby team eyes championship dreams in round of 16 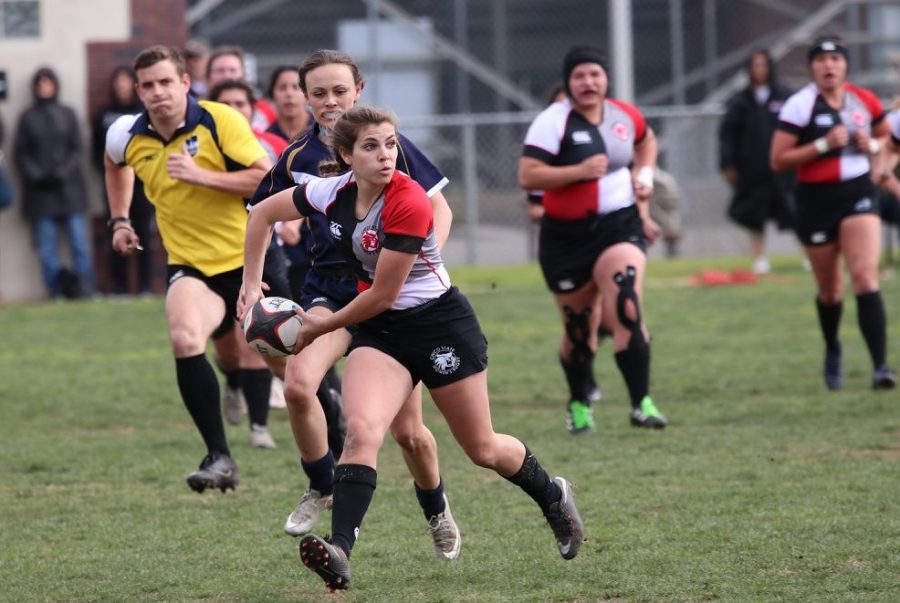 The No. 1 Chico State women’s rugby club is heading to Stanford this weekend to take part in the Spring Championship Round of 16. The club takes on UC Santa Barbara at 3 p.m. Saturday.

“I think we had an idea we were going to have a pretty good season, but we definitely try to stay humble and hungry,” said fullback Darby McFall. “We definitely know it’s not going to be handed to us and we have to work for it, so it’s really our desire that has pushed us over the top.”

If they win on Saturday, the club will then take on the winner between Stanford and Lindenwood the following day. “I mean, anyone that we are going to be facing at this point is going to be a good team and we are definitely going to have to put up a fight,” McFall said. “Nothing from this point on is going to be easy whatsoever. I think we just have to take each opponent as it comes and not really focus on what they are doing but really focus on what we are doing as a team.”

The women’s club is undefeated with a record of 8-0 for the season and is No. 1 in the national women’s division I. Chico State won its league, the Pacific Mountain Rugby Conference, in dominating fashion.

“Every single one of us has improved so much, we have like a core set of that has been playing for four years and I feel like we all really connect well,” said forward Andrea Velazquez. “Everyone has very very good athletic abilities and that’s something that’s been different from other years past.”

Chico State ran through its league schedule by way of blowouts. Those wins include beating Stanford twice, 48-17 in their first matchup and 55-0 in their second.

“I think, this year in particular, we have a pretty solid back line. We have worked together for four years being out there together,” said McFall. “We can really read off of each other and see how each other play and so it’s really coming together finally after four years I think.”

The club has put in a lot of hard work this season, including practice and conditioning every day of the week. The team even dedicates themselves to two weeks of sobriety before the start of playoffs, according to McFall.

The playoff journey begins at 3 p.m. Saturday against UC Santa Barbara at Stanford.