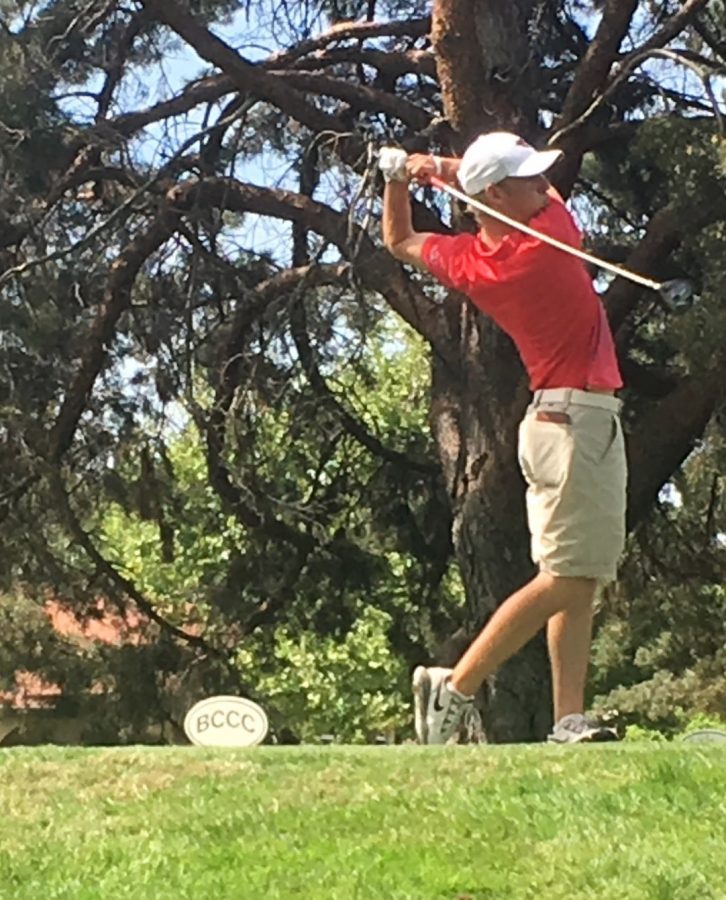 Last year the Wildcats fell to Cal State Monterey Bay in the semifinals, but this year the two matched up in the finals in Chico at Butte Creek Country Club.

Chico State finished victorious as they concluded stroke play in first and defeated UC Santa Barbara in the semifinals to set up the final with Cal State Monterey Bay.

Chico State was led by Kelley Sullivan who finished stroke play in second behind Elis Svard from Monterey Bay.

Sullivan finished six strokes above his opponent in the semifinal and seven strokes ahead in the final.

“Kelley, he’s an amazing golfer,” teammate, Serge Kiriluk said. “I knew he was playing well and that gave me a lot of confidence in my match.”

Kiriluk’s confidence was on display during the final round as he and his opponent from Monterey Bay, Kirabo Reed, were close to the very end.

Kiriluk finished one stroke ahead of reed. It was the only group that was decided by four strokes or less.

“That’s the gutsiest guy I know and I knew if he got the shot to win the match, there was no way he was going to miss this one,” Lone Chico State Senior Colby Dean said. “I’m as proud as hell with him and happy he’s my teammate.”

Kiriluk’s performance was important early on for the Wildcats as the other pairs results were becoming clear.

There were five pairs each with one player from Chico and one from Monterey. To win the final, a team has to win three out of the five pairs.

“He played phenomenally, especially to turn around from a big win yesterday to come out and grind out a win in a tight match is impressive,” teammate Christopher Colla said about Kiriluk.

Colla finished seven strokes ahead of his opponent during the final as he was the first to finish.

“I played pretty solid all day, I tried to stay patient, I actually played with my competitor in the first three rounds of the stroke play, so I kind of knew what I had to do to beat him,” Colla said. “I Just tried to go out there and make a lot of pars and not make a lot of mistakes.”

Teammates Josh McCollum and Colby Dean were unable to beat out there opponents, but were excited about being CCAA champions.

“It feels great to win with some of my best friends and teammates. We have worked hard for it this whole year,” McCollum said. “Even though I didn’t have my best today, all that matters is that we won as a team.”

McCollum did finish with a three stroke lead during the semifinal against Santa Barbara, but fell five strokes back against Monterey’s Edward Hackett.

“It’s icing on the cake being a senior and this being the last shot I had,” Dean said. “It’s amazing.”

The Wildcats next play at the West Regional in Amarillo, Texas on May 7 through May 9.