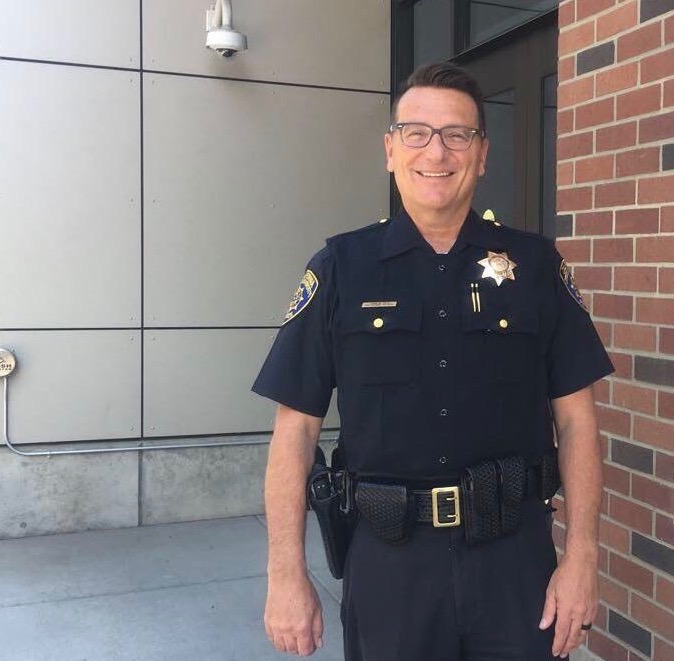 While Chico State ranks low on alarms.org's list of safe universities, University Police Chief John Reid said this number is deceiving. Reid said that part of the reason Chico State may be ranked low is that there have been more reported crimes in recent years which he sees as a good thing as more people are trusting police and coming forward with reports.

According to a list created by alarms.org, Chico State ranks as the 164th safest college campus in the nation.

Alarms.org, a national council for home safety and security, created a list called of Safest College Campuses in America for 2018. The group used the most recent data from the FBI’s Uniform Crime Reporting and the Campus Safety Security Survey released by the U.S. Department of Education.

The three main criteria were crimes reported by the university, violent and property crime rates for the city of the school and the number of law enforcement officers employed by the college per 1,000 students.

While the list is limited to 243 schools from throughout the nation, nearly all accredited colleges were considered except for those lacking significant data and schools with less than 10,000 students.

Chico State ranked as the 19th safest college campus in California and was 13th out of the 16 California State Universities listed.

University Police Chief John Reid warns people to not lose sight of the actual crime occurring versus the crime reported.

“That’s the amount of crime that was reported to the police department. It’s not indicative of the actual numbers of crime. There are places that have more crime than Chico State, but less crime reported so on a fact sheet that would appear to be a safer campus, when it’s not,” Reid said.

He added that a higher number of crimes reported would be more beneficial to the campus.

“Honestly, we like to see more of those crimes reported because when they are (reported) we can deal with it and provide services to the victim,” Reid said. “We want to see the number of reports go up. Through our lenses, it’s actually a good thing because we know crime is happening regardless.”

Brigham Young University, located in Rexburg, Idaho, ranked as the safest college campus in the country.

Stephen Bunnell, Director of Public Safety at the BYU, credits their high ranking to the culture created on campus.

The private university is run by The Church of Jesus Christ of Latter-day Saints, which mandates students to follow a strict code of behavior. They must refrain from consuming alcohol and drugs. Furthermore, the campus does not allow any fraternities or sororities on campus.

“Our very low crime rate has to do with the culture. We are a dry campus and dry community with no Greek system. That helps keep us higher than the national average,” Bunnell said.