A new softball season is greeted with a fresh face 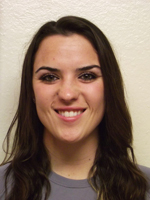 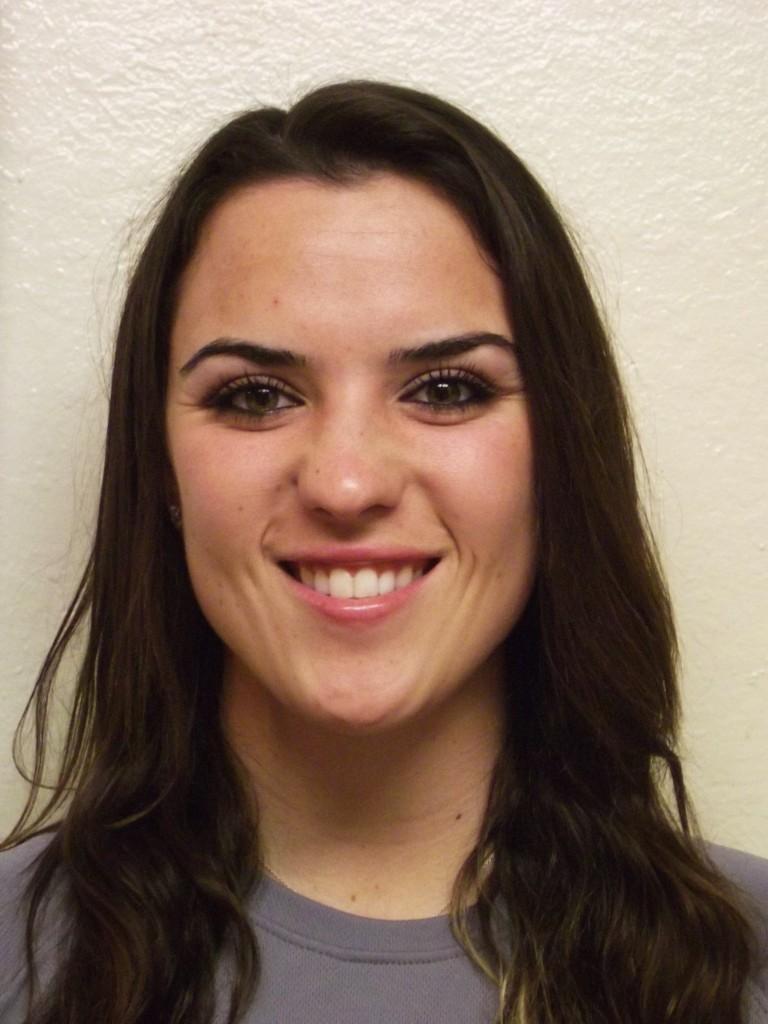 Sammi Ridgway, a junior kinesiology major, works everyday to up her softball game for the new season and looks forward to playing in a Division II team.

After two successful seasons at the junior college level, the Chico State transfer student is looking forward to hitting the softball field this season.

Ridgway, a junior transfer student from West Valley College, was ready to take her game to the next level when she was recruited by Chico State.

“The transition was difficult at first because you have to adjust to your surroundings,” Ridgway said. “It feels like you are a freshman again on a new campus.”

Ridgway was named first-team all-conference in her first year at West Valley College. In her second year, she did not slow down as she hit 14 home runs and 58 RBIs.

Growing up, Ridgway said she always knew she wanted to play softball in college. It was her passion and she always had motivation to get better.

“I always knew I wanted to play Division II softball, especially in California,” Ridgway said. “Chico has a great small-town atmosphere and the team was a great fit for me.”

Her two years at West Valley College gave her the experience she needs to take the field at a four-year level.

With the season approaching, Ridgway has been working hard everyday. She said she spends a majority of her day focusing on becoming a better softball player. If she’s not on the softball field, she’s in the Wildcat Recreation Center working out.

“Staying active is what I like to do,” Ridgway said. “If I’m not doing something softball related, then I’m usually outdoors hiking.”

“She always brings a positive attitude and is the kind of teammate that you want on your team,” Brown said. “She’s a great hitter and outfielder that will make an impact on our team this year.”

Ridgway said she always admired her father as a major influence. When she needed help with a specific part of her game, she always looked to her father’s advice.

“He was always at my games and that was important to me,” Ridgway said. “He really helped in developing my softball game.”

With the upcoming softball season on the horizon, Ridgway plans on continuing to work hard and becoming the best that she can be in a Wildcats uniform.

Ryan Grady can be reached at [email protected] or @theorion_sports on Twitter.