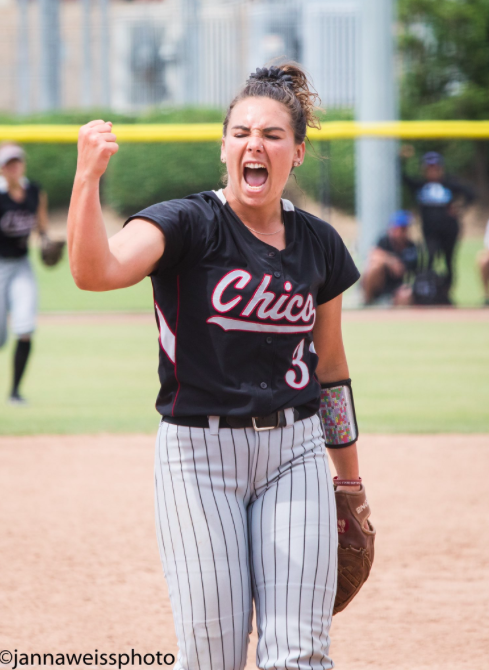 The Chico State softball team leads the league in almost every batting and pitching category along with some of its top players ranking amongst the top three. Individually all their hard work has paid off after nine Wildcats were recognized with 2018 All-California Collegiate Athletic Association honors.

Amanda Flores, Haley Gilham, Megan Bowley, Karli Swowrup and Wendy Carinali were named to the All-CCAA Championship Tournament team after their outstanding performance over the weekend. Cardinali’s performance was topped off with a run-saving diving play at shortstop to end Sunday’s tournament final. Gilham was also named the tournament’s Most Valuable Player after coming up victorious in all three of her starts in Stockton.

Here is a look at the players who earned 2018 All-CCAA awards:

Coach of the Year: Angel Shamblin

Katalina Santamaria can be reached at [email protected] or @katalinaleanet on Twitter.