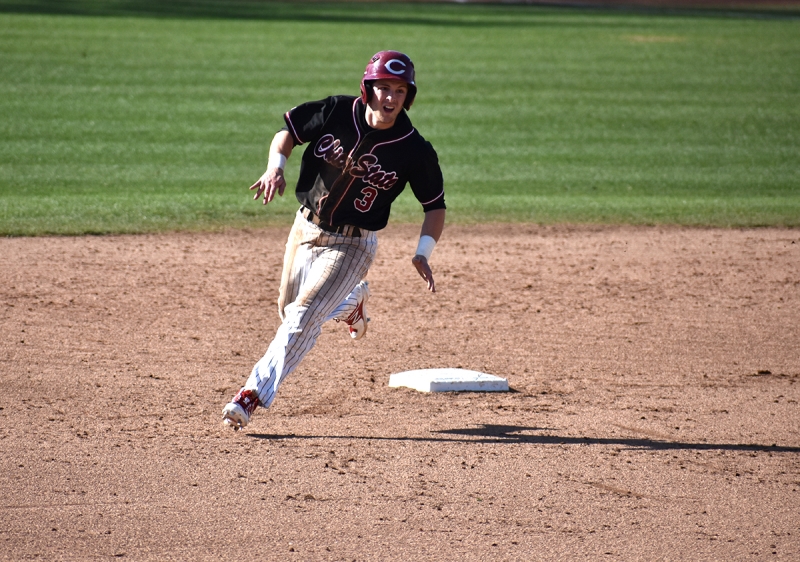 The 2018 Spring semester is coming to a close at Chico State and it’s time to reflect on what happened during the season.

The Chico State baseball team finished there 2018 season with an overall record of 31-22. The Wildcats played their best at home with an 18-10 record at Nettleton Stadium while only 12-10 on the road and 1-2 at neutral sites.

The baseball season is not over yet as the Wildcats will play in the West Regional on May 17-22 hosted by Azusa Pacific.

The Chico State softball team is having a successful season with a record of 53-3 and is continuing play in the National Collegiate Athletic Association Championship Super Regional against Dixie State on May 17 and 18 in St. George, Utah.

The softball team had recently won the California Collegiate Athletic Association Championship and the NCAA Championship West Regional. The Wildcats are currently on a 28-game win streak.

The men’s golf team participated in 11 tournaments on the season. This included three first-place finishes, the most important being the CCAA championship. Chico State had nine top-five finishes.

Chico State finished tied for seventh in the NCAA South Central/West Regional. The team needed a top-five finish to advance to the NCAA Championships.

For the women’s golf team it was a rough season as the team had only two top-five finishes. One of those top five finishes came in the CCAA Championships where they finished fifth.

The Wildcats had no seniors on the team, but that will change next year when the three juniors become seniors.

The Chico State men’s track and field team have put together a solid season while being ranked 13th in the nation. Chico State has plenty of standout athletes including Tyler Arroyo and Kyle Medina who produced NCAA automatic marks.

While the men saw more success, the women have also produced a stellar season, by being ranked 23rd in the nation. Chico State came in third in the CCAA championships.

Like the men, the women will also send a handful of athletes to the NCAA championships, this includes athletes such as Hannah Dorman and Alex Burkhart.

The men’s basketball team finished the season with a 20-8 record. The Wildcats were able to win one game in the CCAA tournament before being beaten by UC San Diego. The team’s season ended in that final game.

Women’s basketball finished the season with a 17-11 record. The team dealt with injury issues throughout the season. The women experienced the same fate as the men, a loss to UC San Diego in the CCAA tournament, ultimately ending their season.

The Spring 2018 semester is over, but some sports remain in action. It was a positive season for Chico State Athletics that hopefully will boil over to the fall semester.