The CSU versus the American Dream 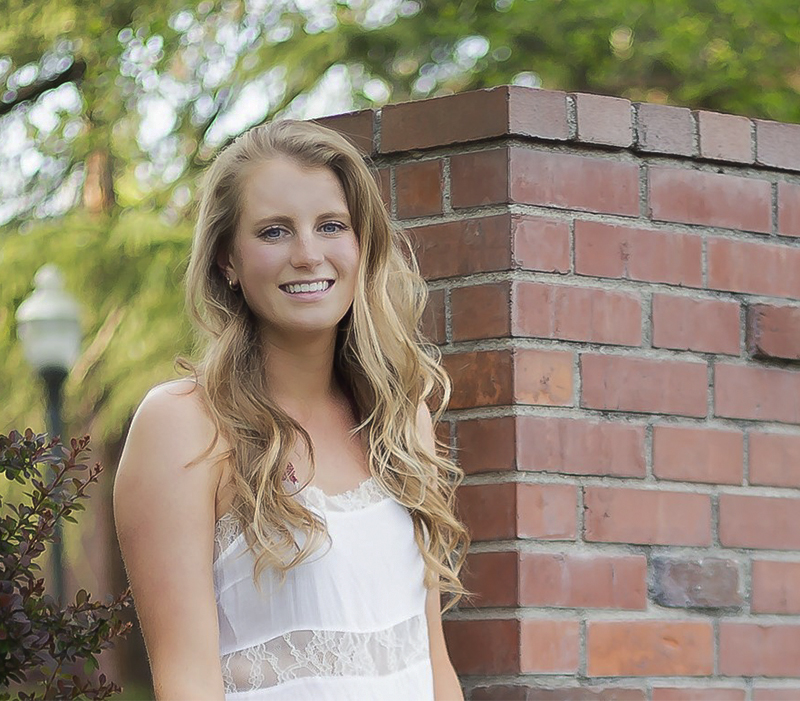 Senior Kylie Taylor is one of the four students receiving honors in the economics major this year. Her 20-page thesis titled, “California Dreaming or California Delusion,” examines the statistics of intergenerational mobility rates, or IMRs, of the CSU system. Her findings painted a somewhat bleak picture of the CSUs role in the “rags-to-riches” ideal of the American Dream.

Q: Why did you decide to do your thesis on this particular subject?

A: I found a study that actually had published their data and did a similar study on colleges and intergenerational income mobility. Luckily they published their data which allowed me to go on and find all the data for the CSUs. I figured it would be interesting to localize it just to the CSU level and see how financial aid plays a role amongst CSUs. I feel like it was more applicable and a little more interesting to put context to the question.

Q: What were the main results of what you got?

A: There are two results. The first result is people want to know which CSU is considered “the best” for underprivileged students to end up in the top income profile, right? In regards to IMR, no CSU particularly stands out more than the other.

Ivy Leagues obviously have the highest mobility rates because 88 percent of the students that were poor ended up in that top income distribution. But they only accepted about 3 percent of the population from that bottom distribution. I think the reason that CSUs are so homogenous is because they accept around the same amount of (low-income) students and the main difference between schools is the amount of (low-income) students they accept.

But what I also found is, within the CSU, across the whole system, there are several factors that play a role in intergenerational mobility and what I found was the proportion of females at the CSU matters. So the higher the proportion of females means the IMRs are lower. Parent median income also plays a role. The richer the student body, the higher income mobility rates underprivileged students had.

Q: What can people who work in the CSU system, professors, administrators, etc., take from this?

A: One of my other findings was the Hispanic population plays a huge role in IMRs. So the share of Hispanic students and the international mobility rates were highly correlated … Chico State recently became a Hispanic serving institution, I think that plays a huge role. I think (what) CSUs and students can take away from this, especially prospective students, is to be really picky in the type of school you choose and the kind of programs they offer for underprivileged students. But again I think it’s highly contingent on the type of degree you pursue. As for the CSU system, I think the biggest take away (is that) they can increase mobility rates by accepting more low-income, underprivileged students. And I think that goes hand-in-hand with providing programs that help them follow through with school financially.

Q: Anything that stands out about Chico State?

A: Across CSUs, not really. Chico State was actually slightly below average. On average, 1.62 percent of students that grew up in a Q1 household have Q5 incomes. Q1 means bottom 20 percent and Q5 means top 20 percent. Chico State rates relatively well for Q4 to Q5. That’s not a big jump. That’s moving for the 60th to the 80th percentile. Think of it as low class, lower middle class, middle, upper middle, upper class. What I’m particularly focused on is the rags to riches story, and that’s pretty consistent across CSUs.

Lizzie Helmer can be reached at [email protected] or @lizziehelmeron Twitter.