Wildcat of the Week – Stefani Bergerhouse 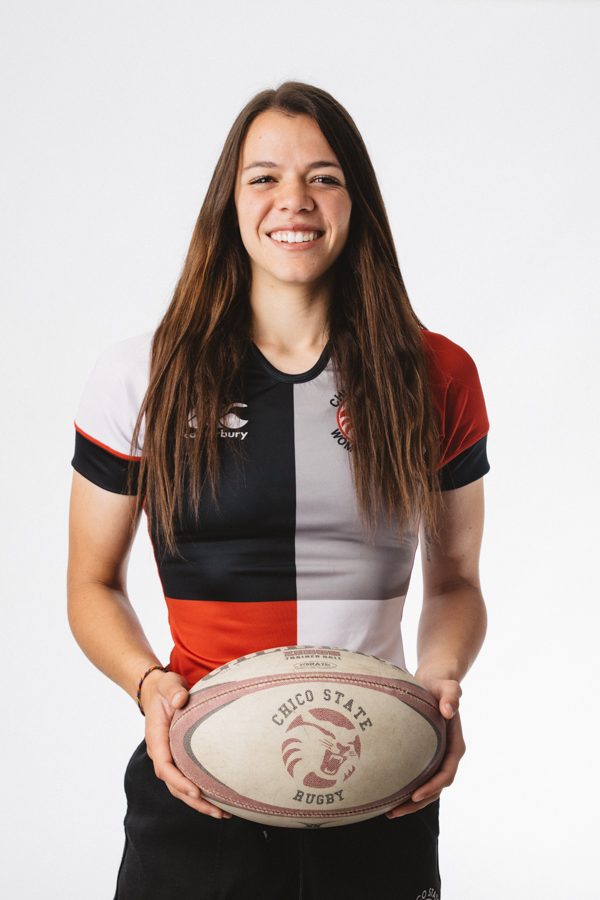 Stefani Bergerhouse is a senior and four-year member of the women’s rugby team. Bergerhouse played the best game of her career in the national championship game May 5 against the University of Central Florida, leading the team with five tries in a convincing 54-26 victory.

Q: How would you describe the connection you girls have as a team this year?

A: “Unlike any of the teams in the past, and I’ve been on the team for four years, I’ve never experienced anything like the team I’ve played on. I’ve played sports my whole life and, even with other sports, I’ve never felt the kind of connection or chemistry that I have had on this team.”

Q: How would you describe your last game on the field?

A: “I actually had a really good game. I played my best and I knew that it was my last game going in. It was my last 15’s game ever so I wanted to leave it all on the field, and I truly did. My coaches both agreed that it was my best game that I have ever played and I felt like that. I walked away thinking that I could not have left like any other part of me on the field. I truly left it, all of it there.”

Q: What does it mean to you to be able to have such an impact in the biggest game of your career?

Q: How has your game changed over the years to become what it is now?

A: “I have definitely improved every year. I think I have gotten faster and stronger as the years have gone by. I think my connection with the team has also improved because I feel like I started as a really shy rookie. I improved mentally and physically as well. It’s definitely all the work we’ve put in at practice and morning conditioning and all the team events we go to help us really bond together.”

Q: What made this team so special compared to other teams from the past?

A: “Definitely the connection. Like I said before, I have never felt the connection we’ve had. That comes from all the work outside of practice, outside of conditioning. We’re at team dinners and we’re at team bonding. We’ve had two team bonding experiences or game film. We’re always together always, always. We always talk about it like, ‘Ahhh like I see you every day. I don’t want to see you anymore.’ They’re my family though, they’re my best friends. We’re all just one big rugby family.”