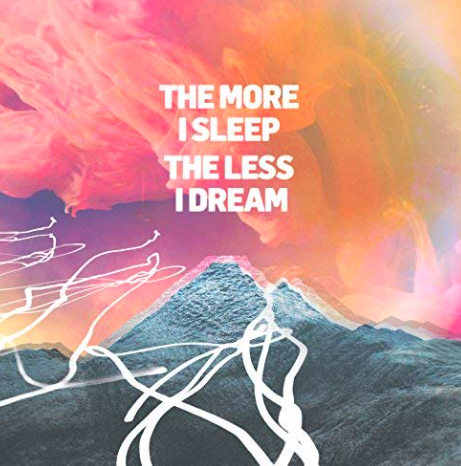 We Were Promised Jetpacks' album cover for "The More I Sleep The Less I Dream".

If you’re ready for the release of fresh albums this Friday, here are a few standout drops that we are looking forward to sampling.

This will be Nelson’s 68th studio album and he is still going strong. “My Way” was announced as a collection of songs associated with Frank Sinatra, an inspiration and friend of Nelson’s. As long as Nelson is still recording, the evolution of his songwriting should be worth hearing.

After singing the well-received title track of this new album at the 53rd Country Music Awards, Underwood’s sixth studio effort should be worth a listen if you’re still following her current pop/country blend.

Wilson (of longtime fame with sister Nancy) has had a long and colorful career after Heart, and now looks to honor other music legends with this album of covers of David Bowie, Tom Petty, Amy Winehouse and more.

From this Scottish indie rock band comes their fourth album after a label change, now coming to the U.S. The band has had modest fame after touring America and having tracks from their first album featured in “One Tree Hill” and movies like 2009’s “Hall Pass”.

Four years since the release of their certified-Gold first album, this English soul musical collective’s sophomore effort looks promising to deliver more of their stylish sound.