On This Day – “Paranoid” makes Black Sabbath a metal icon 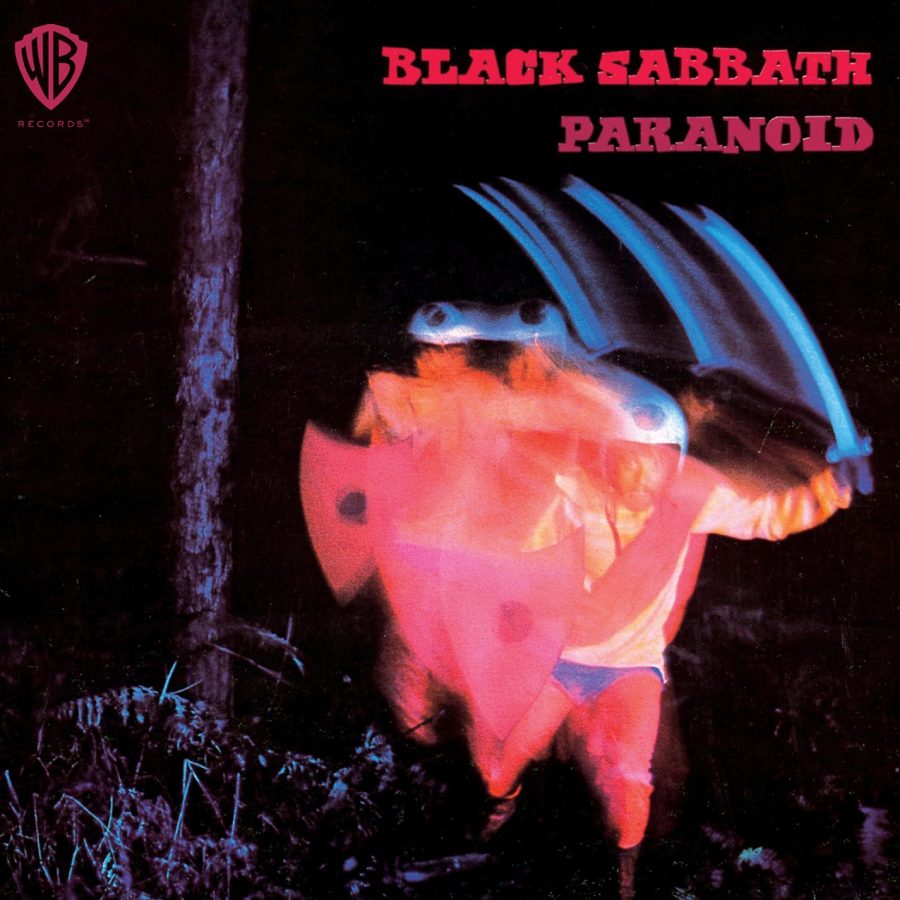 "Paranoid" released on September 18 in 1970, made Black Sabbath an icon in the metal genre. Image courtesy of Amazon.

Rock and metal may seem all but absent from mainstream music these days, but their influence remains everywhere. Metal, in particular, owes its rise and transformation to a few key bands – one of which is definitely Black Sabbath. With “Paranoid,” the career of the band Black Sabbath really took off as metal caught on fire in the 1970s.

Fire and brimstone hit right away in “War Pigs,” an explosive opening track if there ever was one. Eviscerating the industry of war and “the politicians and generals” involved, this song not only protested against the pessimistic backdrop of 1970 in the latter days of Vietnam but, pulled no punches in calling out those who kept wars going.

The title track itself, a staple since first released, is one that many bands have clearly used as a template. Looking back, “Paranoid” may seem a bit tame or repetitive, even unconventional for metal as we know it now, but its riff at the time was a serious inspiration for rockers to come.

Speaking of unconventional, “Planet Caravan” is most certainly not what you’d expect from an album in this genre. Mellow and pondering, the band seems satisfied to take a break on this track before going back to the heavy stuff.

“Iron Man” is the other standout on this album. That key guitar riff is everywhere now thanks to its sheer memorability, and as an anthem, this is an iconic moment from Sabbath (“Heavy boots fill with lead/Fills his victims full of dread/Running as fast as they can/Iron Man lives again.”)

The rest of the album continues in a general state of pessimism and resignation about the state of world affairs at the time. “Electric Funeral”, although repetitive in structure, features more lyrics warning of destruction around us. This time through technology and atomic warfare (“Robot minds of robot slaves/ lead them to atomic graves/Plastic flowers, melting sun/fading moon falls upon.”) “Hand of Doom” is even less subtle but that’s par for the course here (“First it was the bomb/Vietnam, napalm/Disillusioning/You push the needle in”) while “Jack the Stripper/Fairies Wear Boots” has some fun with implications about “skinheads,” the fairies in the song.

Nowadays, metal and thrash metal as a mainstream music genre may seem a thing of the past. But “Paranoid” helped bring about the metal of its heyday. While Black Sabbath, as heard on this album, may not sound like Nine Inch Nails or Metallica, it’s impossible not to hear their influence here on those bands and more and that makes this album worth a listen.