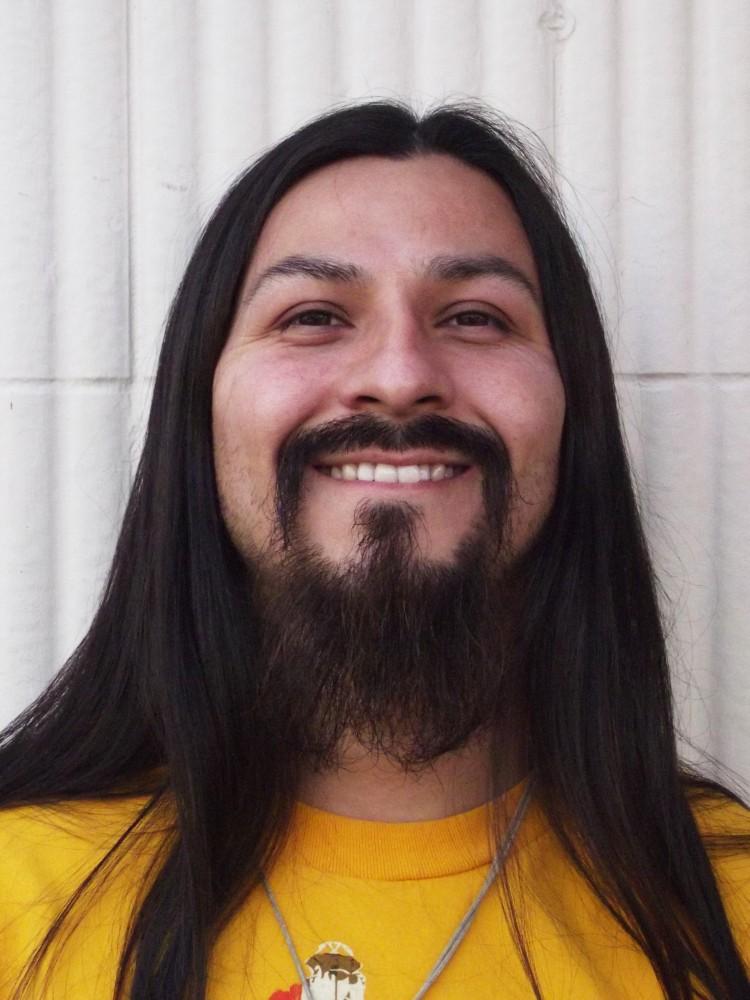 The Jesus Center and R-Town Downtown Coalition are in the planning stages of making the Cleanup Brigade a permanent solution to keeping downtown Chico clean.

In November 2013, four individuals from the Jesus Center were hired to clean the streets of Chico early in the morning. This was in connection to a larger plan by R-Town to make the downtown area safer and seem friendlier, which also included hiring private security.

After funding ran out in early January, they are no longer cleaning, but the program has made quite an impact.

Up until that point, the homeless had become the enemy to many people in Chico, but the Cleanup Brigade showed that many of them wanted to be employed, said Bill Such, director of the Jesus Center.

The Downtown Chico Business Association is currently in talks to hire anywhere from four to eight individuals to work as a part of the Cleanup Brigade for the next year.

The plans are still very tentative, said William Reick, who is part of the Downtown Ambassadors program and is working with the association to develop the budget for the Cleanup Brigade.

“There’s nothing solid yet,” Reick said.

“Everyone likes to see the downtown clean, and the people who were cleaning enjoyed what they were doing,” said Alan Tochterman, local businessman and member of the R-Town Coalition. “It could go on continuously. My main function is trying to make it long term.”

Jessie Severin can be reached at [email protected] or @jmseverin on Twitter.