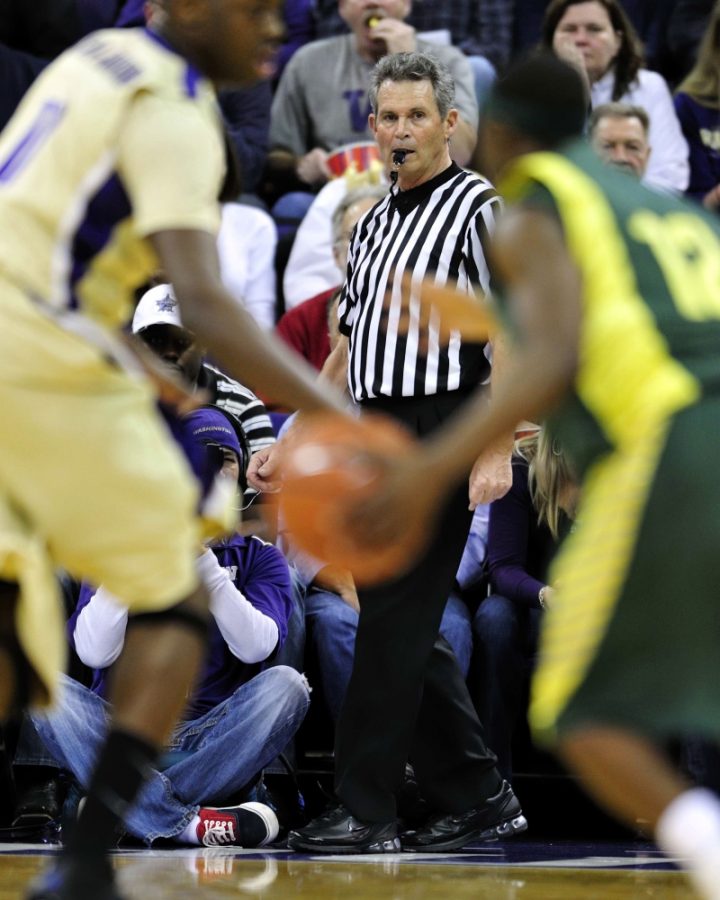 Chico State alumni Mark Reischling is a man of many talents, known for being a college athlete, coach, mentor and basketball official. All attributes that earned him the Hall of Fame Committee’s Mac Martin Award on Sept. 22, 2018, being only the fourth person to ever receive this award.

The Mac Martin award is in honor of Mackay “Mac” Martin, whose presence was actively exhibited throughout the Chico State campus for more than 30 years. One of his many attributions to the school was the initiation of the Chico State Athletic Hall of Fame and he became an honorary member.

“I am truly indebted to his legacy and humbled by the award,” Reischling said.

The Chico State Athletic Hall of Fame Committee is always in search of Wildcat alumni that follow Martin’s leadership. The Mac Martin Award was originally aimed to acknowledge contributions from a member of the Athletic Hall of Fame Board but was recently re-established to recognize a former Chico State athlete who has brought greatness to the university and their careers. 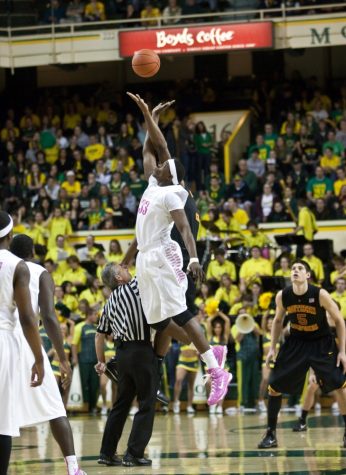 “I was joined by family, friends, former teammates, roommates at Chico on the 22nd in the banquet, ” Reischling said.

Reischling started out his college basketball career in his hometown, attending the College of San Mateo. Then he attended Chico State from 1966-1969, continuing his athletic career on the men’s basketball team.

He earned his bachelor’s degree from Chico State, while simultaneously earning his credential student-teaching at Oroville High School. Shortly after, he started his teaching career at Gridley High School and officiated at the prep level and rapidly moved up to community colleges.

From 1976-2011 he was a nationally acclaimed college basketball official working in conferences such as the Big West, Big 12, Conference USA, Mountain West, Western Athletic, West Coast Conference and Pacific-10 Conference.

Reischling has officiated a total of 23 NCAA postseason contests and tournaments.

“The peak of my career would have to be the national semifinal game in 2001 between Duke and Maryland, that was the biggest stage, about 60,000 people attended,” Reischling said. 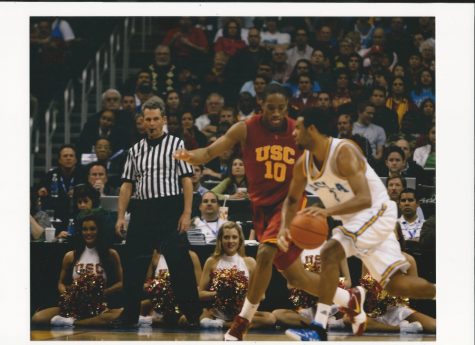 His long-standing 35-year teaching career consisted of coaching basketball, golf, softball and tennis. In 2005 Reischling retired from teaching and continued officiating until 2011.

He went on to create the Collegiate Officiating Service and serves as a supervisor. He mentors young officials for community college basketball from Yuba City to Monterey Bay.

Reischling has served as an NBA officials’ observer at Golden State from 2003-2012. Most recently from 2012-2015, he became a director of game grading for the Pac-12 Conference.

“The passion of basketball has been with me and still is today as I am a supervisor for 32 colleges,” Reischling said.

Through his accomplishments at Chico State, plus his many years of giving back to the Butte County community, Reischling has shown what it means to be an educator, coach and mentor. This includes his great achievement as a nationally acclaimed basketball official.

He is an exemplary example of what it means to follow Mac Martin’s legacy.