Playlist: Beyond ‘Monster Mash,’ our favorite Halloween picks for the season 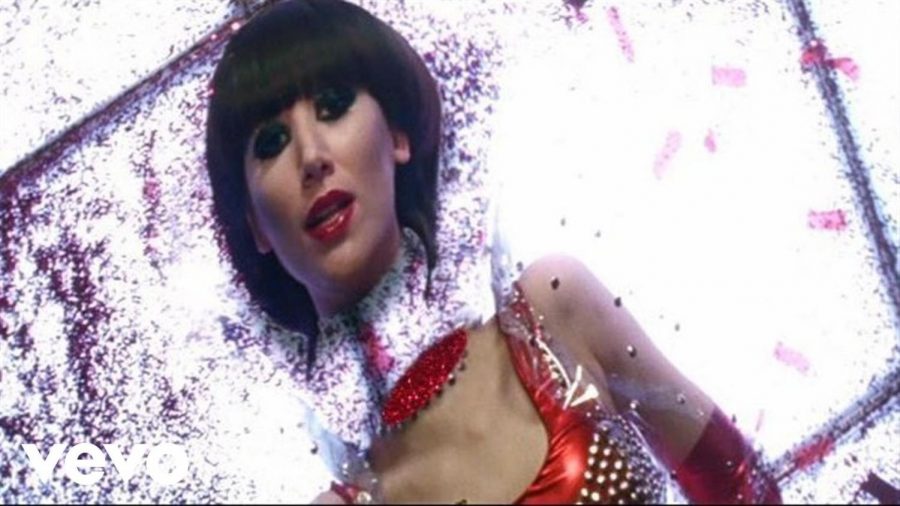 A still from the music video by Yeah Yeah Yeahs performing Heads Will Roll. Image from Polydor Ltd.

While Halloween songs have never reached the level of cultural oversaturation as the Christmas genre, there’s more to listen to to get in the mood for the season than the usual tracks you’ll hear at any party down the block this October. Spooky season requires a little more variety, and we’re here to help. These are our picks for the best songs to get you in the haunting spirit this Halloween, whether you’re suited up or staying home. And no, “Thriller” and “Monster Mash” will not be making an appearance on this list.

Don’t ask what this song’s about, you don’t wanna know.

2. Bottom of the River- Delta Rae

A song about a time in American history when “witches” were burned at the stake for no reason.

Lemmy did it better.

This hit single, featured in the 1981 horror-comedy film “An American Werewolf in London,” always gets people dancing and singing along.

This song, featured in the classic 1993 film “Hocus Pocus,” will make any Halloween lover nostalgic.

The theme of this hit single will fit in at any Halloween gathering and add some diversity to a playlist filled with classic Halloween tunes.

1. This is Halloween – (The Nightmare before Christmas)

This holiday classic is a staple for this time of year. This musical number is our first introduction to a halloween town in the film, “The Nightmare Before Christmas,” as well as the Pumpkin King himself, Jack Skellington. This song will really have you wanting to “ride with the moon in the dead of night.”

We can’t get enough of this song, with lyrics like, “I saw a werewolf with a Chinese menu in his hand/Walking through the streets of Soho in the rain/He was looking for a place called Lee Ho Fook’s/Gonna get a big dish of beef chow mein.” Halloween can make you hungry.

With a werewolf that has moves like Michael Jackson and a comical take on horror, replacing blood with glitter, this 2009 single’s music video is, at the very least, a fun watch this Halloween.

This classic has remained an enduring anthem for dressing up every year. Its deranged vocals, rapid-fire beat and easy use as a dance song has helped it dominate at parties. But all that aside, it’s just a good time and oozes with plenty of atmosphere to let out your inner freak.

An oft-covered song about a haunting girl, it’s become a seasonal favorite as well, with eerie whistles and a cheesy saxophone solo. It’s tongue-in-cheek lyrics help – “Just like a ghost, you been a’hauntin’ my dreams/So I propose/on Halloween.”

This one is pure Halloween fun with theatrical organ riffs and a funky keyboard solo as Rockwell sings about his paranoia inspired by movies like “Psycho.” Vocals by Michael Jackson on the track punctuate Rockwell’s paranoia.

4. Nocturnal Me – Echo & The Bunnymen

This song, which seems to be about the dark side of love, is full of foreboding and atmosphere. It was used to high effect in the first season of “Stranger Things.”