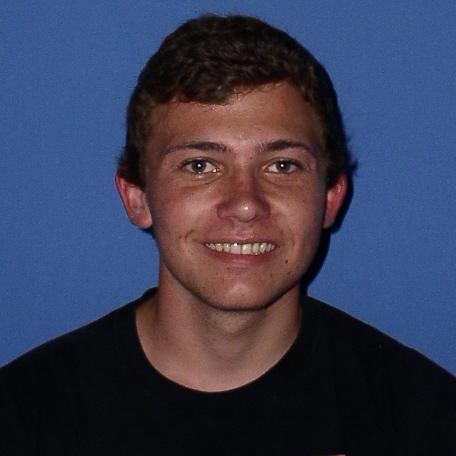 A Chico State student is dead and two other students are in critical condition after a car crash occurred early Sunday morning.

Austin Silver, 20, who was a passenger in the car, was pronounced dead at the scene from severe head trauma, according to California Highway Patrol.

At approximately 12:45 a.m. Sunday, Diego Rodriguez, 18, was driving westbound on Bidwell Avenue in Chico. The vehicle, a 1998 BMW, approached a curve on the roadway at an unknown speed.

The car was unable to negotiate the curve and flew off the side of the roadway. The car overturned into a creek bed 3 to 5 feet from the water, resting on its roof.

The two survivors had to be extricated from the car. Arriaga-Rodriguez and passenger Bryant Mata-Adams, 19, were transported to Enloe Medical Center with major injuries.

“They and their families all need our prayers,” wrote President Paul Zingg via email. “And that’s what we must do now. Keep them in our thoughts and remind their families of the friendships these young men have developed here.”

Arriaga-Rodriguez was found to be under the influence and was arrested. Due to his injuries, he was released to Enloe Medical Center for treatment, along with Mata-Adams.

As of 10 p.m. Monday, both are in critical condition, said Enloe spokesperson Christina Chavira.

“This is an unfolding tragedy,” Zingg wrote. “We have lost Austin Silver and we know that Bryant Mata-Adams and Diego Arriaga are struggling for their lives.”

Silver was born Dec. 7, 1993 in Simi Valley, according to a campus-wide email. He began his studies at Chico State in fall 2012. He was a sophomore music industry major this semester.

“Terribly sad news,” Wills wrote in an email. “Our thoughts and prayers go out to Austin Silver’s family, and we have let our counseling staff know so they can meet with students coping with this tragedy.”

Urgent walk-in services are available to students at the Counseling and Wellness Center from 8 a.m. to 5 p.m. Monday through Friday in Student Services Building Room 430, according to the email.

The university flag will be lowered Tuesday in Silver’s memory.

“A community comes together for many reasons and on many occasions,” Zingg wrote. “Grieving is one of them. So, too, providing hope and encouragement. Their families need to feel that they are not alone in facing loss and being hopeful.”Memorial service information is unavailable as of Monday evening.