A body, a corn maze and a magic bartender on The Orion’s newscast Oct. 31 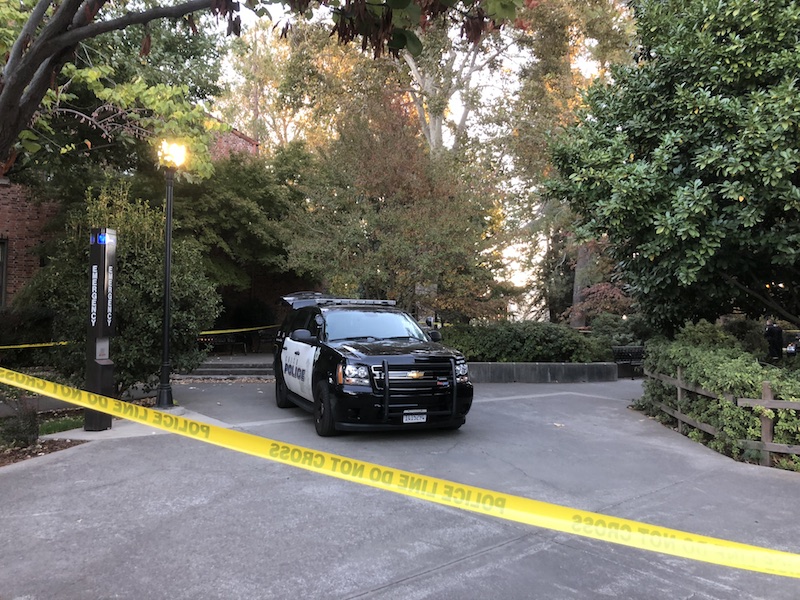 An increased police presence was maintained on campus Tuesday, according to an email from President Gayle Hutchinson. Photo credit: Natalie Hanson

On this week’s newscast, the report of a body found on campus is described, the arts team explores a local corn maze and a magic bartender is featured.

Local supporters of the #WeWontBeErased protest gathered in the Chico City Plaza Sunday (1:00)