Men’s soccer season ends in the first round of nationals 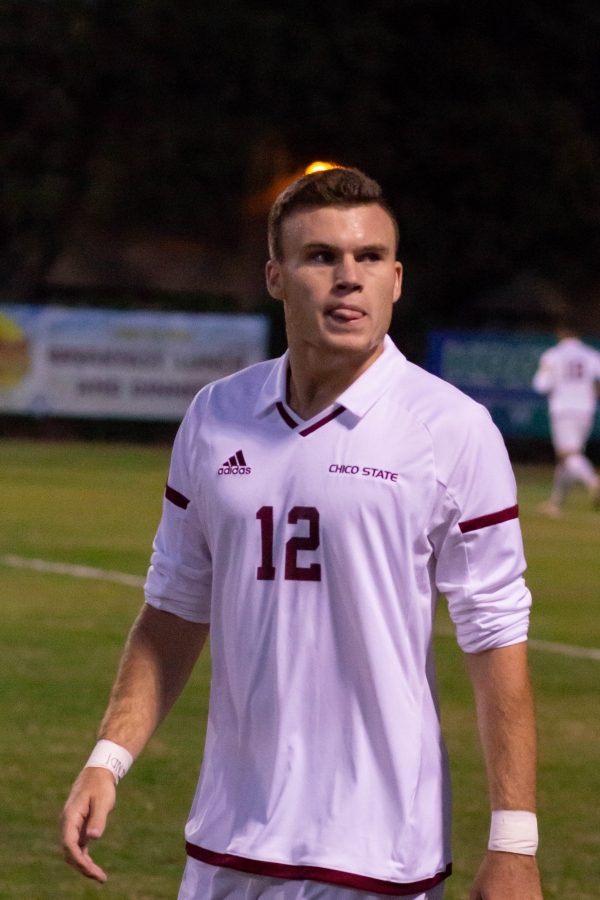 Despite a furious comeback launched by Chico State, Cal State Los Angeles was able to get their third straight victory against the Wildcats, and ended their postseason hopes for a second time.

Garrett Hogbin scored a goal at the 87th minute to cut LA’s lead to 2-1, but Chico couldn’t capitalize any more, and their season ended after the first round of the National Collegiate Athletic Association tournament.

For the Wildcats, Luke Dennison got his first start since 2014, in which he got three saves, and allowed two to get by him. Allowing only two goals is a great first start after not starting for four years, but it was not enough to overcome the Golden Eagles, who took home a 2-1 victory. Dennison has now finished his final season as a Wildcat.

“I was very excited, I was a little bit nervous, but very excited,” Dennison said about his first start since freshman year.

LA struck first, scoring with just under eight minutes to go in the first half. The goal came off of a free kick, and it just barely made it past Dennison in the upper left corner of the goal.

The second half begun with a closely contested match. But about 28 minutes in, Los Angeles scored again. This made it 2-0, only allowing Chico 17 minutes to score twice. They were unable to score, despite a valiant effort, and Cal State LA ended it 2-1. 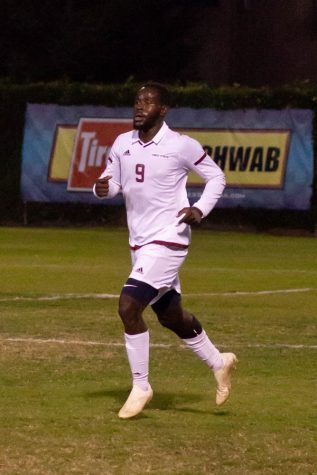 This game marks the end of the Wildcats 2018 season. All of their seniors, including Dennison, Jeremiah Egujie and Damion Lewis, have now played in their final game at Chico State.

Their time with the Wildcats will be remembered as a great era in Chico Soccer, when they went on to defeat the 20th ranked UCSD team twice in a row, made it to the semifinals in the California Collegiate Athletic Association playoffs, and even qualified for the NCAA tournament.

However, despite the fact that it was their last game, the players are able to recognize that there are things more important than sports. Dennison even took the opportunity to ask how things were in Chico, and whether the area was affected by the Camp Fire in Butte County.

The team has played an admirable season, and it came to a disappointing finish, despite the great push at the end.