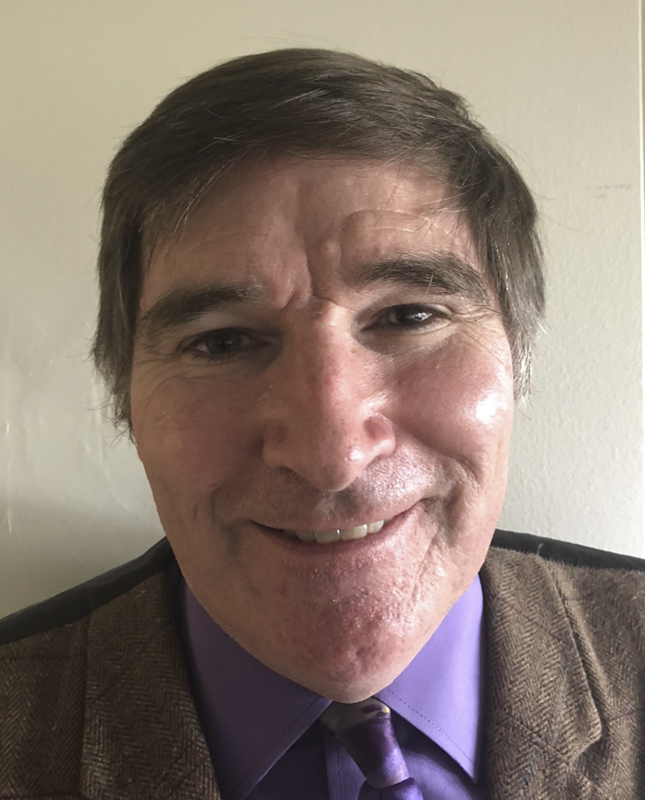 John Crosby took his members of his class to Washington D.C. unsure of the status of his home. Photo credit: Mathew Miranda

John Crosby, political science instructor and Model U.N. Adviser, lost his home in Magalia due to the Camp Fire. The following is the story of how he traveled across the nation without knowing the status of his home.

The morning of the fire John Crosby and his students were headed to a Model U.N. competition in Washington D.C. During the drive to the San Francisco airport, he got a call from his wife saying she was being evacuated.

He debated with himself whether to head back or not, but ultimately decided to go through with the trip, due to his inability to help the situation. He also lost contact with his wife, at this point, as she was out of cell phone range.

After landing in Washington D.C., Crosby finally got back in contact with his wife and she informed him that he made the right decision. By not heading back, she was able to fit more personal belongings in their car.

After returning Monday morning, Crosby joined the thousands who had lost their homes.

His house was completely burned down. One of the few items still partially intact was a broken dolly.

Even though Crosby was in the army for 20 years, deployed dozens of times and traveled around the world with his wife for another 20 years, they’ve always had a home to come back to.

“There’s a lot of stuff there from traveling and all the memories with the kids,” Crosby said. “I’m devastated because I lost a home, but my wife had a lot of her personality and emotional investment in it and now it’s gone.”

Soon after returning from the Washington D.C. trip, students from Model U.N. past and present started a GoFundMe page for him. Many of the students credit Crosby for being a coach, mentor, instructor and, above all, a friend.

David Ramirez, a student officer for the class, has known Crosby for almost four years.

“He went beyond the borders of being a professor,” Ramirez said. “He’s shown himself to be a real friend.”

The page has currently raised $8,535 and aims toward reaching $10,000. However, Crosby feels others need the assistance more than him.

“There are people in much worse condition than I am,” Crosby said. “So it’s a matter of how do I help people.”

Crosby did acknowledge the impact the loss of personal belongings will have on himself and those who have lost everything.

“Certain things you’ve invested in are now gone, and it’s a matter of how to get past that,” Crosby said. “I think it’s time. Certain things you can’t get past, but you have to put it behind you and just move forward.”

Those desiring to help Crosby can donate to his GoFundMe or share the page.