‘Fallout 76’ is an atom bomb of disappointment 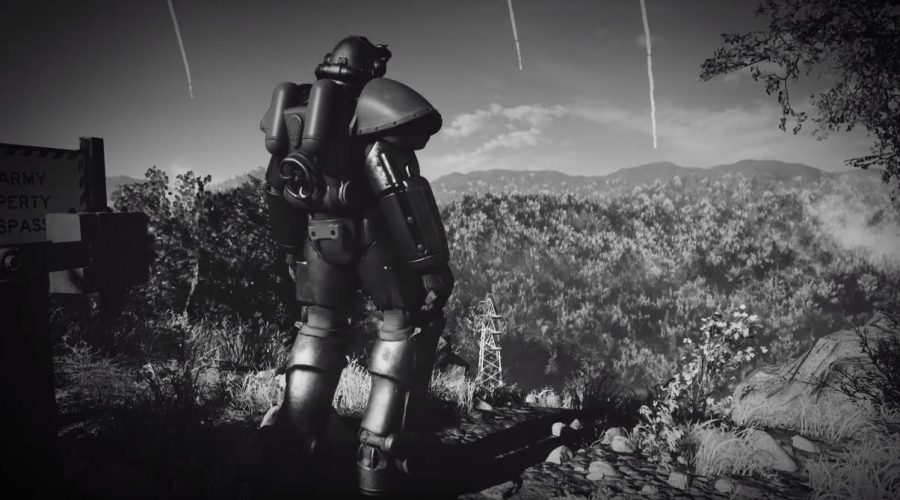 Was it worth it, Todd? image from imdb.com

Sometimes it doesn’t pay to take risks. Bethesda proves that with “Fallout 76.” This is a game that does a lot of new things for the series, but ends up being a lesson in sticking to what you know.

Upon launch, this game was downright unplayable. Performance and connectivity issues plagued it and, besides all of that, the game would freeze up constantly. The game performs a lot better now compared to the first day, but it’s far from where it should be.

The biggest draw of “Fallout” is its world. Despite all of the jank these games have had since “Fallout 3” the worlds still had a lot of intrigue and atmosphere. All of that is lost in “76.” There aren’t any NPCs to populate the world, so all character interactions are done with other players. This makes the whole game feel empty and half-made.

Playing with other people is the only way anyone is going to have any fun in this game and, even then, it won’t be great. There are plenty of vastly superior MMOs and online games that are a better sink of time for players. Without an interesting story, combat system or progression loop to motivate someone, online games like this get boring fast. Quests are really simple and the story is delivered through text and audio tapes, which makes the whole presentation feel really cheap. This would be allowable for an indie game on early access, but for Bethesda, it’s downright embarrassing.

Playing this game made me think that if Bethesda just committed to making a single player focused spinoff game from the very beginning, then they could have something good instead of this mess. The setting of West Virginia is a nice departure from the past few games, even if it kind of messes with the lore. The story of the first batch of settlers trying to reestablish civilization after a nuclear holocaust has a ton of potential and it’s all wasted on a game that barely cares about its plot.

The new focus on survival mechanics works because the game was built from the ground with them in mind. Even though crafting becomes a big grind later in the game, it still makes the players feel like legitimate survivors. Finding resources, weapons and ammo is more necessary than ever, and pooling what you find with friends is pretty satisfying.

The worst new mechanic is the new leveling system. Perks are now cards that are equipped for their corresponding stats. The perk cards you get are randomized and their bonuses are minimized compared to “Fallout 4.” Not only does this make specific character builds almost impossible to do until the end game, but it also makes the player feel like their character is stagnant until you get to level 20 and up.

Part of me says that if “Fallout 76” worked as intended, it would be an easy three stars, but even if the game performed perfectly, it wouldn’t fix the issue of the empty world and lackluster story presentation. The fun you can have with other players is good for about a dozen hours, and then the novelty of it wears off. What’s left after that is a game that might be worth checking out, after months of updates. As of right now, however, there are too many problems with barely any redeeming factors – so this scrapes by with two stars.