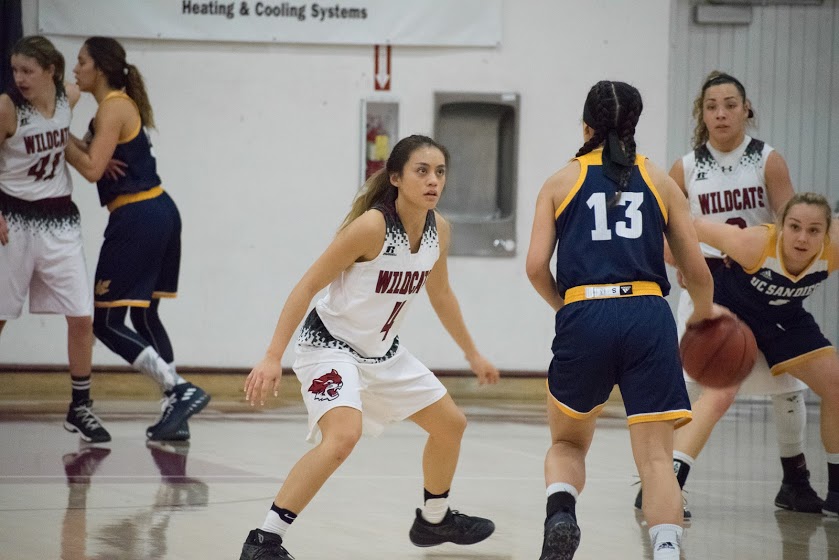 Chico State women’s basketball won big on Saturday against conference rival San Francisco State, as they achieved their first win in the California Collegiate Athletic Conference. A nine point first half lead boosted the Wildcats to their fourth win overall, and improved their record to an impressive 4-1.

The Wildcats CCAA record is now 1-1, putting them in the middle of the pack for their conference, ranking sixth. Although it is early, Chico women’s basketball has had a solid start to its season, and has shown what a powerhouse it can be if it plays their best basketball. This game is proof of that.

This was a bounce-back game for the Wildcats, after losing by 34 on the road against University of California, San Diego. That game was their first and only loss of the season, and they were able to put it past them on Saturday. Chico State outscored their CCAA rival by double digits, and have gotten off to a great start, winning their first 4 out of 5 games.

Chico’s next opponent will be the Academy of Art, which was originally scheduled for the 17th of November, but was suspended due to poor conditions caused by the Camp Fire. This matchup will take place this Monday, Dec 3. While this event is free to attend, it is encouraged that attendees donate to the Wildcats Rise Fire Recovery Fund. This money will go to the students and staff that were affected by the Camp fire.

The Academy of Art has struggled this season, starting with a dismal 1-4 record, and is coming into this matchup on a three game losing streak. They are averaging a 14 point deficit per game, and Chico will look to take advantage of this, and get its fifth win on the season.