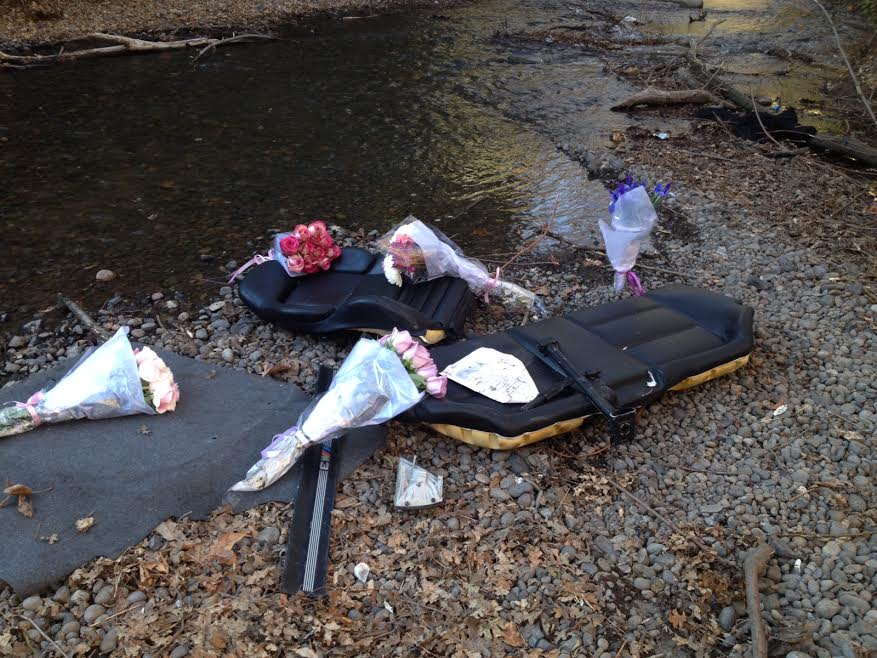 Mozes Zarate
Bryant Mata-Adams, 19, a Chico state student involved in a fatal crash early Sunday morning, passed away overnight Monday, according to the Butte County coroner’s office. Mata-Adams is the second passenger to die in the crash. Austin Silver, 20, was pronounced dead at the scene. As of 4 p.m. Tuesday, driver Diego Arriaga-Rodriguez, 18, is in critical condition at Enloe Medical Center, said spokesperson Christina Chavira. At approximately 12:45 a.m. Sunday, Arriaga-Rodriguez was driving westbound on Bidwell Avenue in Chico. The vehicle, a 1998 BMW, approached a curve on the roadway at an unknown speed.

The car was unable to negotiate the curve and flew off the side of the roadway. The car overturned into a creek bed 3 to 5 feet from the water, resting on its roof.

Arriaga-Rodriguez was found to be under the influence and was arrested.

Due to his injuries, he was released to Enloe Medical Center for treatment, along with Mata-Adams.

Mata-Adams was pronounced dead at 10 p.m. Monday, according to the coroner’s office.

Both Mata-Adams and Arriaga-Rodriguez, a mechanical engineering major, started at Chico State during the fall 2013 semester, Wills said.

Silver was born Dec. 7, 1993 in Simi Valley, according to a campus-wide email. He began his studies at Chico State in fall 2012. He was a sophomore music industry major this semester.

The university flag was lowered in Silver’s memory Tuesday, according to the email.

The flag will be lowered in Mata-Adams’ memory Wednesday, Wills said.

Memorial service information is unavailable as of Tuesday afternoon.