My life as a 21-year-old virgin 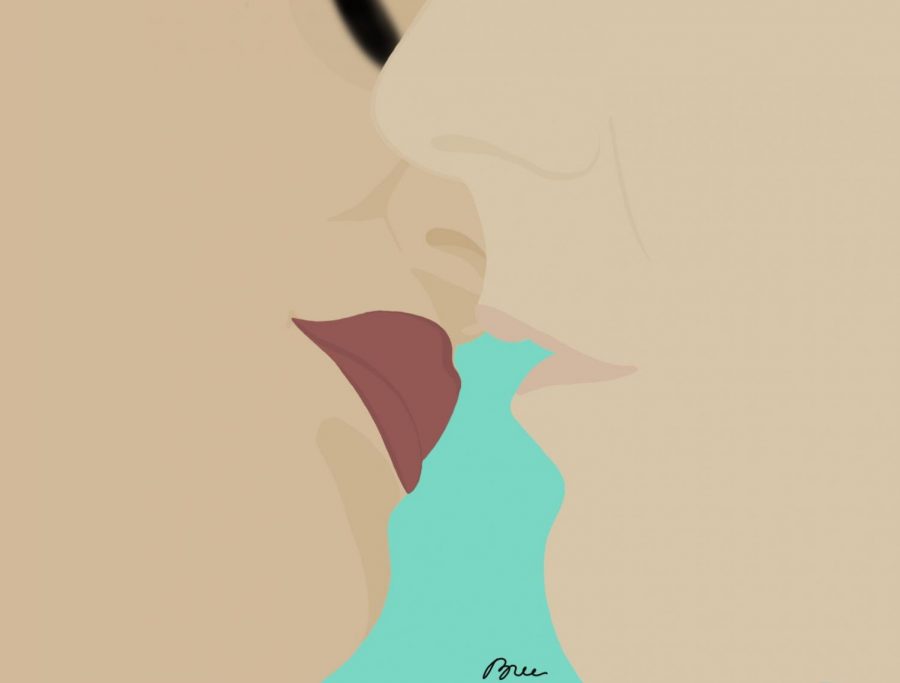 Virginity has always been a talking point. Since the first day of high school, it seems sex and losing your “v-card” were the only things on anyone’s mind. But having made it through high school and part-way through college as a proud retainer of my virginity it feels fair to ask: who even cares?

With this in mind, the current season of “The Bachelor” has caught massive media attention for having a virgin lead. The 26-year-old Colton Underwood is described as a great-looking guy.

Many people were surprised by his lack of sexual endeavors. Similarly, I often hear comments about myself such as “he’s too hot to be a virgin.” This statement has always confused me. I never thought sex was about how you looked, but rather your state of mind and body.

I am a heterosexual man in his 20s and I have never had sex with anyone. When I reveal that part of myself something strange usually happens: I become a non-sexual question mark in people’s eyes. If you are also a virgin, I’m pretty sure you’re also familiar with the barrage of questions about horniness, religion and asexuality as well.

According to a study on the average age of first sexual experiences, I am supposed to engage in sex between 15 and 19.

As I grew up, I learned through school and my parents that sex wasn’t as life-ending as it had been made out to be. However, I still didn’t feel comfortable with the idea of having sex. While I stopped believing that it would hurt me or another person, I wanted to make sure it was with the right person. After waiting this long, I don’t want to waste my first time on someone I don’t actually love and respect.

To my fellow virgins out there, it’s your body and your choice. Never let people pressure you. Don’t let anyone talk down to you for not having had sex. You’re fine.

To people who are not virgins, you’re normal too. We are two sides of the same coin. It is also your body and your choice.

Sexual intercourse is all about informed choices. Whether you have it or not, make choices based on education, discussion and personal fulfillment.

We should not be shy about asking questions or talking. Sexuality is complex, and there is always a different perspective. Just keep in mind that you are asking questions to a person and not a stereotype. Respect people as who they are, not the expectations they are given.

When I finally hand in my “v-card” I can only hope it is with someone worth handing it over to. I remain optimistic; there are a lot of good people out there and all it takes is time.

Gage Northcutt can be reached at: [email protected]