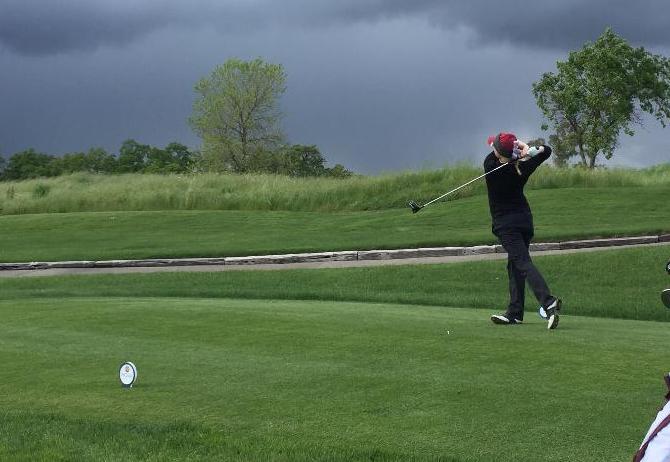 Battling against weather conditions, the Chico State women’s golf team struggled to shine when the first round of the Sea Lion Invitational, hosted in San Diego, was canceled after the 10th hole but they were allowed to finish up the round on Tuesday. The second round meant for Tuesday was cancelled outright.

The weather conditions not only set the game back but the team as well as they placed 10th overall. This has put the team in a tough spot because of their sixth-place ranking during the California State University, San Marcos Fall Classic.

Cal State San Marcos took the team honors ending with a score of 15-over par 303. The runner-up was the University of Victoria that ended with a 28-over par 316 score. Point Loma, Sonoma State and Cal State Monterey Bay followed placing in the top five of the tournament.

Even though the women’s golf team did not start off the season on a high note they look to redeem themselves in the Mikuni Sushi Shootout Tournament hosted Feb. 11 and 12 at Rocklin’s Catta Verdera Country Club.