Track and Field post up a fight in Chico Multi classic 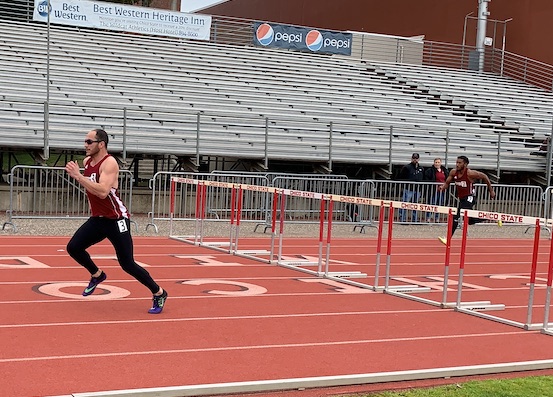 As the Chico Multi classic took place Thursday and Friday, the Wildcats were ready to show how ambitious they are in the new season.

“I am looking forward to competing, having fun and keeping the positive energy up,” Adelae Fredeen said. 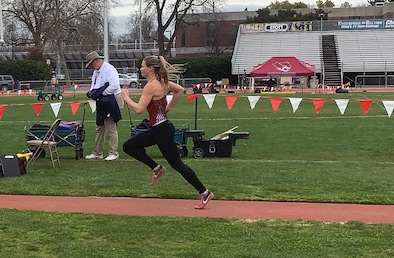 Fredeen started off Friday morning with the Heptathlon Long Jump posting a 5.11 meter jump. She was the only female Wildcat representing for the event while she faced four runners from Cal Poly Pomona, two runners from Yuba College, two from Modesto Junior College and one runner from William Jessup University.

“It’s a little lonely but the team is so supportive and the guys here are awesome. All my teammates come out and watch, they really bring out my energy,” Fredeen said.

On Thursday, Fredeen was in a decent fourth place but she was not performing to her top performance. 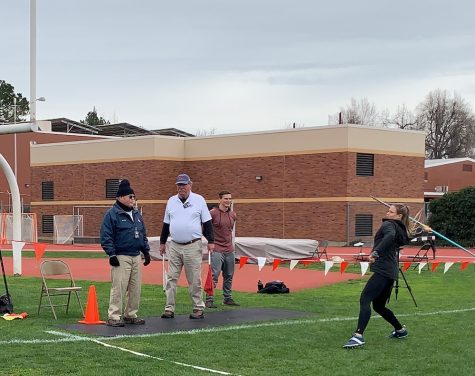 “I feel like all of the nerves you kind of get used to it after the first day,” Fredeen said.

She came back on Friday to climb back up finishing in second place as she dominated her three events of the day, racking up a total of 4,221 points.

“I’d say for her we are up there, her top two to three competitions of her life so far in the Heptathlon,” Assistant Coach John Brunk said.

Freeden made an outstanding presence as she broke a personal record of a 31.01 meter Javelin throw.

Men’s Track trio Dylan Smith, Alex Davila, and Jason Adams struggled to keep up with the competition as they made no NCAA provisional marks.

Smith was at his lowest Thursday as he finished in seventh place but came back snatching third place overall on Friday by racking up a total of 5,767 points. This made him the highest scoring Wildcat for the men’s team.

Right behind came Davila placing fourth place dropping from the second place position he earned on Thursday. He ended up with a total of 5,560 and posted a personal record for the discus toss at 34.77 meters.

Adams in his first appearance as a Wildcat came up short placing eighth place overall with a total 5, 291 points. His highlight of the event was placing second in the 1,500-meter run with a total time of 4:53.69.

“I say our fitness is pretty good, we need to work on some throwing and some jumping,” Brunk said.

The Track and Field team look to continue high performance as they take on the second day of Kim Duyst Invitational in Stanislaus State Saturday, March 2.