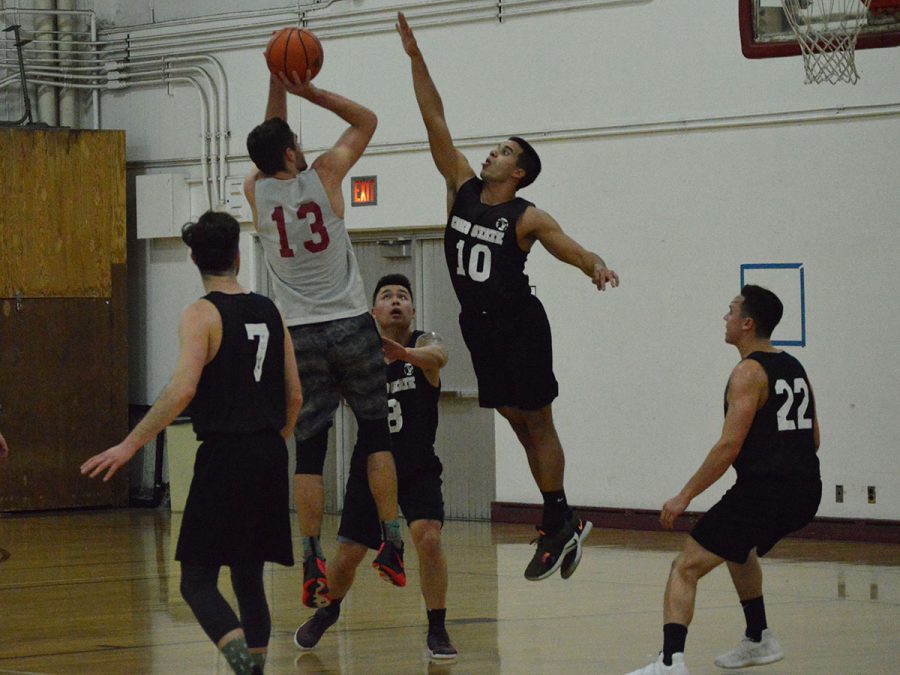 Chico State’s Collegiate Sports Club Program was created to provide students an opportunity to participate in competitive sports against other intercollegiate teams while enhancing the students’ university experience by aiding in their physical, social and academic development.

It is with these values in mind that the Chico Men’s Club Basketball Team was created — a club which is currently enjoying their inaugural season.

The Club’s coach Hayden Wright is a third-year kinesiology major who has played basketball since he was seven. He sat down with Orion Sports to discuss some of the trials, tribulations and victories that accompany getting a club team up and running. 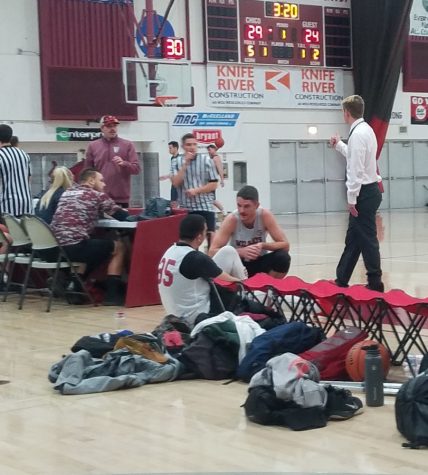 “As a brand new club, it’s been tough getting gym time and making sure everybody is on board,” Wright said. “Everybody is still trying to figure out if this will be around for a while or if it’s just a one-off thing, so the main challenge has been getting the message across that we are here to stay. But once that message got through, the team really came together and we’ve been able to have great practices and some incredibly competitive games.”

Much like the other club sports teams on campus, Men’s Club Basketball is made up of a wide array of Chico State students. 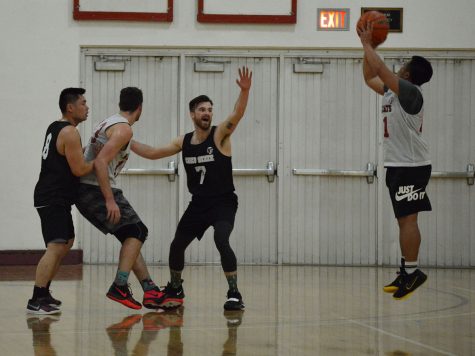 Robert Yang jumps as he goes for a shot on the basket and Jay Ryan and Grady Collins defend against Yang’s teammate, John Vega, during a scrimmage on Monday night. Photo credit: Olyvia Simpson

“We’re a mixture of guys from a bunch of different majors and ages. But we’re all basketball players, so at the end of the day we’re always able to find common ground,” Wright said.

Club sports create a way for friendly competition and lasting friendships, whether a player is on the same team or not.

“I’ve found that a lot of the teams from our league are of similar makeup as well,” Wright said. “So whenever we travel or host a game, we’re able to put the results of the game aside and go out to dinner afterward with our competitors. We’ve already met a lot of cool people and made a lot of friends as a result.” 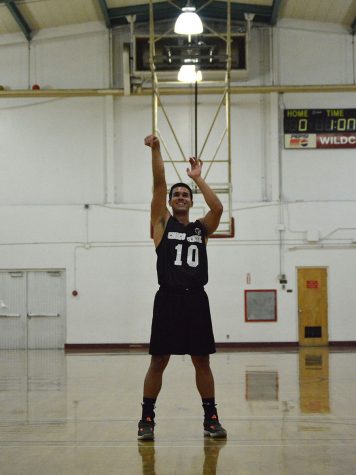 Their season functions much the same as any recognized campus sport, with two to three nights of practice (depending on the gym time they can get), and travel every other weekend or hosting a team.

They are in a league with Cal Poly Pomona and Stanford and they play each other for three games when they meet. They travel to each school and host each school for a total of 12 games in their small league.

“We’re about six weeks into the season with a chance to make the National Association of Intercollegiate Athletics playoffs if we win out against Cal Poly this weekend, so I’d have to consider this first season a success,” Wright said. 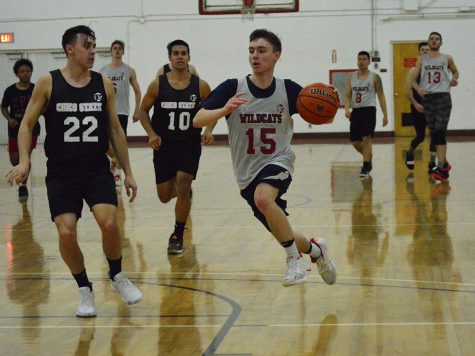 After a defensive steal, Marcus Rehrman charges down the court toward the basket with the defender, Peter Koenen, closely guarding during a scrimmage game on March 4, 2019. Photo credit: Olyvia Simpson

Coach Wright also commented on the team’s current power structure and the circumstances surrounding him becoming the team’s first coach.

“Technically the man ‘in charge’ is our club president, Andy, who is a top-notch guy,” he said. “But in reality, the team operates more akin to a democracy. Every member has a say in the practice structure and selection of tournaments we attend. When our season began, we didn’t have a head coach. I joined the team as a player, but after becoming sidelined by an ankle injury the team decided we needed a coach and I was only too happy to oblige.”

The coach’s closing comments perfectly encaptured the mission club sports seeks to accomplish with their programs. A competitive itch is in these players, most of whom are former athletes, and club sports is a perfect way to rekindle that lust for competition. 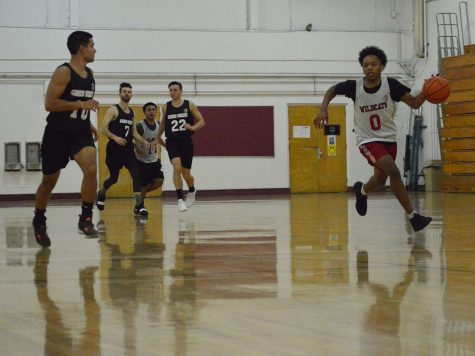 Marquis Neal dribbles the ball into the opposite team’s court as his teammates trail behind so they can set up a play during a scrimmage game at Monday night’s practice on March 4, 2019. Photo credit: Olyvia Simpson

“I’m really glad they put the club together because when I play I need that competition that intramurals just can’t quite offer, you know? I missed the grind, relationships and exercise that comes with being an athlete,” Wright said. “This club allows me to satiate those competitive desires whilst being flexible with my school schedule, so it’s a win-win.”

If you’re interested in joining the Men’s Club Basketball Team for their second season, you’ll be able to find any information you need on the club sports page of Chico’s website.

Noah Andrews can be reached at [email protected] or @SPORTSFROMNOAH on Twitter.