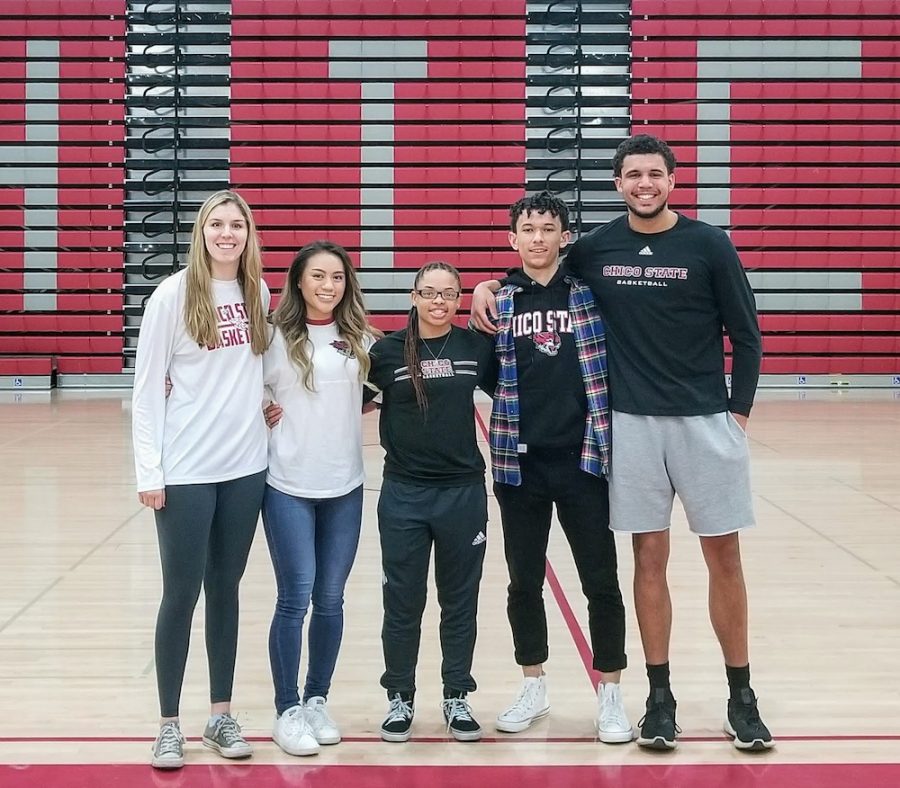 Despite both teams missing the playoffs, five Chico State basketball players received recognition from the California Collegiate Athletic Association coaches for their hard work and success this season.

The All-CCAA honors are broken down into three categories, with the division’s brightest 10 stars making first team honors. The coaches then select an All-CCAA second team made up of the league’s next top players. Lastly, there is an honorable mentions team. 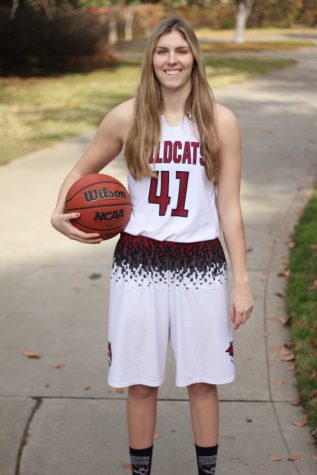 McKena Barker earned the Wildcat of the Week during the Fall semester. Photo credit: Caitlyn Young

This is Barker’s third time being recognized by the coaches and her first time receiving second-team honors, improving from last year’s honorable mentions team.

“It’s an honor to having this be my third time. It’s always special to be recognized by the coaches in the conference,” Barker said. “It’s humbling to know that all my hard work has paid off.”

In her final two collegiate games, Barker scored a total of 38 points and grabbed 20 rebounds as the team fought to get into the playoffs.

In her final season for the Wildcats, the Pleasent Valley High alumni averaged 10.9 points, 10.7 rebounds and 1.2 steals per game. 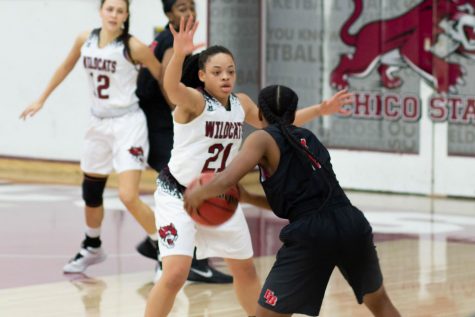 With Barker leading the team in rebounds, Stark led the team with 11.4 points per game. She averaged 31.6 minutes per game. Stark also shot 83 percent from the free-throw line.

“They (coaches and teammates) continue to push me. They make me work harder, they make me think smarter,” Stark said.

Stark made the honorable mentions team and said this is only the beginning for her; that there are more to come. She said it’s a goal for her to work for each year and looks to continue to improve.

Shay Stark hits a jumper to bring the score to 35-18. 2:30 left in the first half. @theorion_sports #theorion pic.twitter.com/ve5H2MDktg 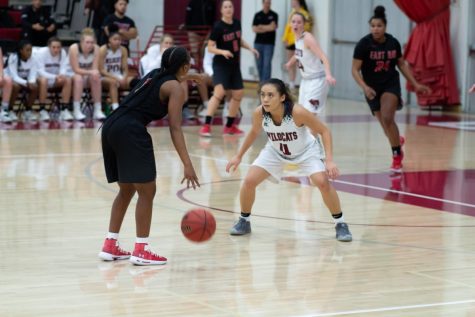 Wong also earned recognition by making the honorable mentions team. She averaged 10.9 points per game in an average of 32.1 minutes per game. She also collected 4.4 assists per game and 1.9 steals per game.

In a game against Cal State East Bay on Jan. 8, Wong scored 26 points. She shot 5-9 from behind the three-point line and converted 7-8 at the free throw line.

“It’s just continuous love and support and showing up every day and be willing to work hard,” Wong said about her coaches and teammates. “Putting everything on the line, not only for yourself but for your teammate.”

Wong said her internship in Chico over summer helped her season. She was able to go to the Wildcat Recreation Center and put in extra work with some of her teammates that she credits for her success this season.

Madison Wong putting the moves in San Bernardino! Score is now 60-56, Wildcats in the lead. Four minutes are left in the the game. @theorion_sports #TheOrion pic.twitter.com/Jqd8BLhNbF 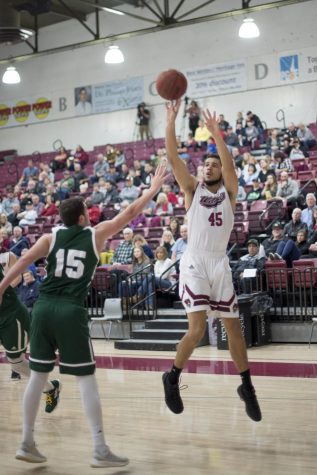 In 23 games this season, Duffy averaged 10.1 points and 6.6 rebounds in 31 minutes per game for the Wildcats.

Duffy scored a season-high 26 points against Cal State San Marcos on Jan. 26. He was 6-7 from behind the three-point line and converted all four of his free throws. Duffy also shot 8-12 from the field.

“I put a lot of hard work into it and to keep improving myself and just keep going up from here and try to get first team next year,” Duffy said. 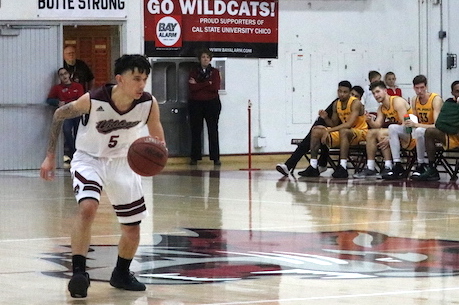 Brooks scored 11.1 points per game and averaged 4.1 rebounds and 3.4 rebounds per game, allowing him to make the honorable mentions team.

“Without my teammates and my coaches, I would not be able to be in this position,” Brooks said. “It definitely starts with my team and working hard and just getting those extra hours in.”

In the same game against Cal State San Marcos, Brooks had one of his most complete games of the season. In 37 minutes of play, Brooks scored 16 points on an efficient 5-6 shooting from the field and 3-4 from behind the three-point line. He also collected 10 assists and four rebounds in the game.

Brooks said the season was not what the team wanted it to be. The team has a lot to accomplish and Brooks has big goals for the team next season. There’s a lot of work left for the team to get back to the top spot of the CCAA division.

The men and women’s teams have a lot of young talent and despite not making the playoffs this year, the teams look to continue to improve and get back to the top of the CCAA standings.

“It’s time for a lot of us to grow up and I’m glad my coaches can trust me this early in my career so that later on when I get to my junior and senior year that we are on the same page 24/7, 365 and that’s with everybody (on the team),” Brooks said.