R. Kelly’s interview and the danger of entertainment news 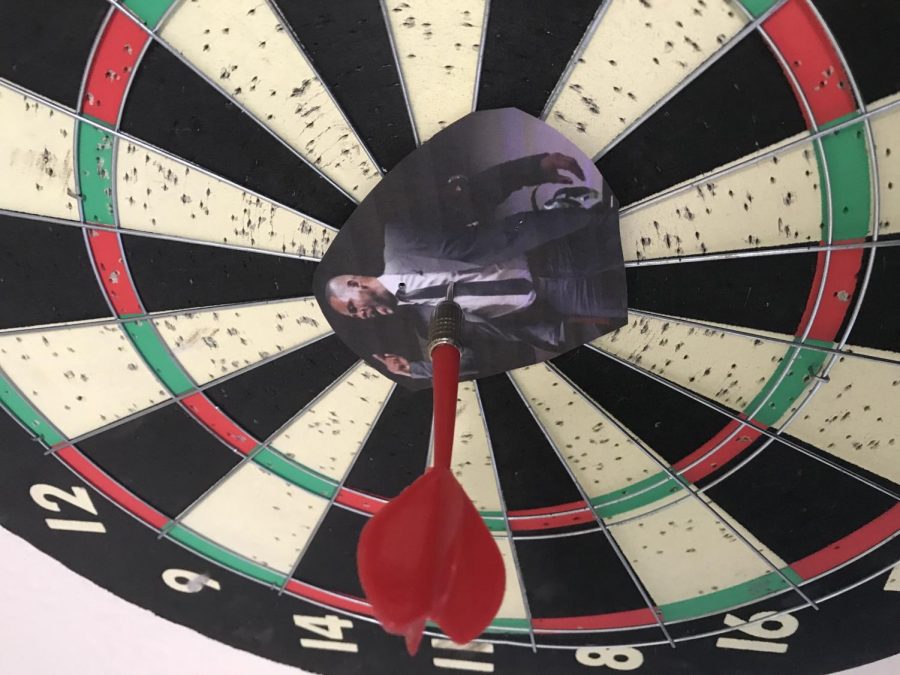 Keep your eyes sharp, ears keen, and your skepticism at healthy levels while partaking in entertainment “news.”

Let me make things clear: this is not a defense for R. Kelly, it is a defense for journalism and truth. That is why the performance of CBS and other media outlets alike is shameless and lacks the integrity to which journalism should abide.

The interview Gayle King had with R. Kelly for CBS News was one that took media by storm. The massive surge of coverage from many outlets was inevitable. The memes, the parodies, the analyses, the discussions, all forming from one of the most animated and dramatic interviews of this year by far.

Yet, I would argue that the way the interview is covered is very dangerous for the media and the public.

You see, when we watch the news or read a story, we are not told what to do or how to feel – everything given is information. So why do we find ourselves still feeling a certain way about stories if it is simply information?

It all has to do with subject emphasis. Phrasing and the rising and falling of the speaker’s voice can entirely change a statement’s meaning.

Take this statement: “I think the frog is green.” If you change the emphasis of any one of those words, each variation ends with a new meaning. This is intonation.

If the emphasis is on “green” the main subject of the statement is on the observed status of the frog. But if I emphasize “I,” it places more emphasis on ownership of the claim rather than the claim itself.

The shifting of emphasis and tone gauges the audience to what subject in a story is important.

The interview does this well and is already framed to make us disgusted with R. Kelly.

This is apparent with the segment near the end of the interview when Kelly’s music is shown to be important to fans. The music provokes feelings of unity and intimacy, with a comforting soft piano and violin. Then the music switches to a low bass noise that sounds like it is out of a horror movie and it fills us with uneasiness.

This is all on purpose. It is a great tool in guiding the audience with storytelling. Using sound and tone to place a directed emphasis to make the audience think what the storyteller wants you to think.

While it may be justified in this case due to the massive amount of reliable evidence, I still wonder what the significance is that CBS is trying to prove. Is it for the spectacle and ratings boost? Or is it really to hold someone accountable for heinous acts?

The full interview is supposed to be 80-minutes long according to King. Yet there is no full transcript or video available. This lack of transparency leaves me to think the story is more important than the truth. But as a journalist, the truth is the most important thing for the press to cover.

This is great for entertainment, but dangerous if you want to call something news. This story is well-covered and well-organized. But audiences should remain aware of the tactics that entertainment news is beating them over the head with. Let’s leave the theatrics to R. Kelly’s sympathy-seeking tantrums.