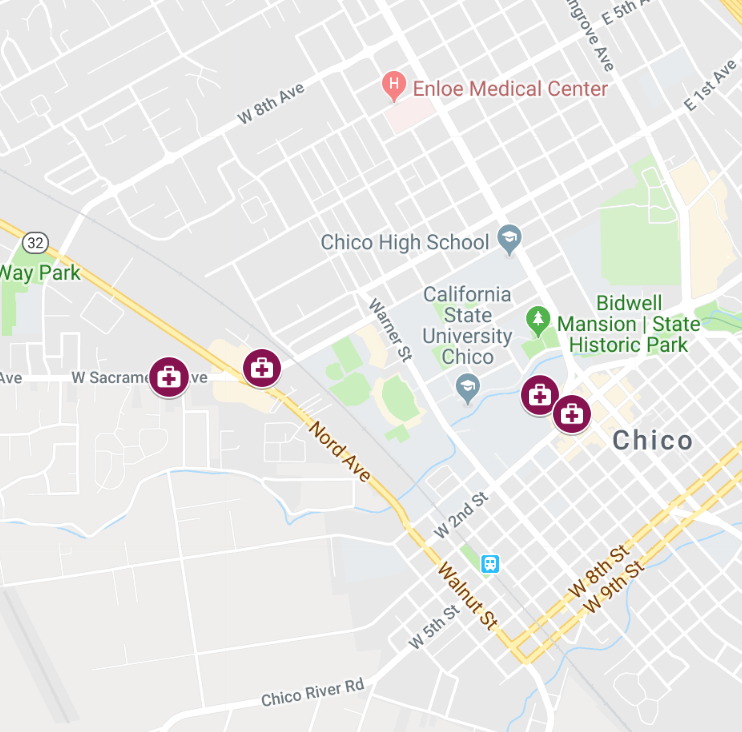 Possible measles exposure locations have been reported on campus by the Student Health Center. These locations include Ayres Hall, Room 120 on March 25 from 8 to 10:30 a.m., University Village from the afternoon of March 24 through the morning of March 26, and University Village shuttle on March 25 from 8:45 to 11 a.m. More measles exposure locations can be found on the Butte County Public Health Department website. Photo credit: Brian Luong

The California Department of Public Health released a Measles Alert to Chico State students on Wednesday and was followed up by an alert from the Student Health Center on Thursday that confirmed a case of measles in a Chico State student.

There are currently four known cases of measles in the Butte County area.

Measles is a highly contagious virus in the nose and throat mucus of the infected person, according to the Student Health Center. It is spread through coughing and sneezing and can live on contaminated surfaces for up to two hours.

Possible locations where someone could be exposed to the virus include:

Butte County Public Health has also released the possible exposure locations that have appeared throughout Butte County as well.

Symptoms of measles include fever that starts low and spikes to 104 degrees, a rash that begins at the hairline and goes behind the ears all the way down to the bottom of the feet, constant coughing and inflamed eyes.

Measles can be prevented by a vaccination that students and staff can get for $70 at the Student Health Center or at the Butte County Health Department, local pharmacies and your local health provider.

More information can be found on Butte County’s Public Health website. If anyone has been at the locations above during those times or have been exposed to measles it is recommended that they isolate themselves and call Butte County Public Health at 530-552-3929.