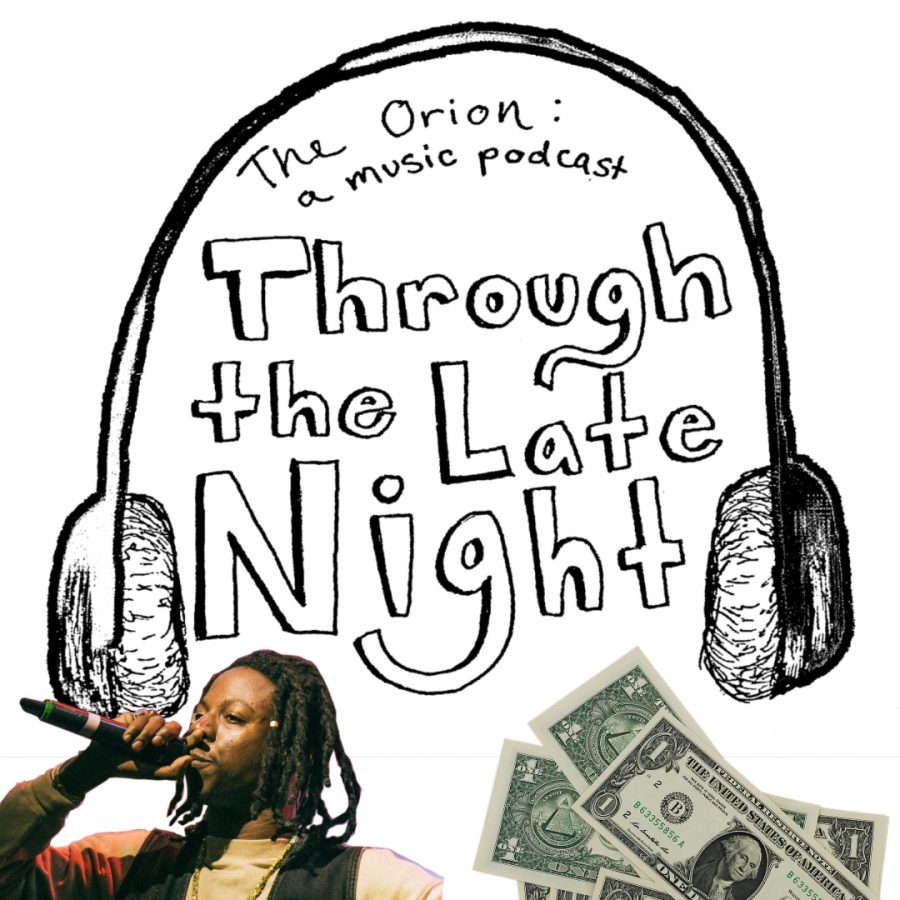 “Through the Late Night” is The Orion’s Arts & Entertainment section’s new music podcast. Led by section writers Mitchell Kret and Angel Ortega, every other week you’ll get to hear them tackle different topics and issues facing the music industry as well as highly anticipated music releases. This week they discuss how producer Ace Hashimoto went on Twitter and Reddit asking rapper Joey Bada$$ to compensate him for the tracks he produced that were featured on the rap collective Pro Era’s mixtape “PEEP: The aPROcolypse.” They also discuss how producers are often overlooked and taken advantage of in the hip hop industry, despite their influence on the genre.

Through the Late Night was recorded at KZFR 90.1 in Chico, Ca.