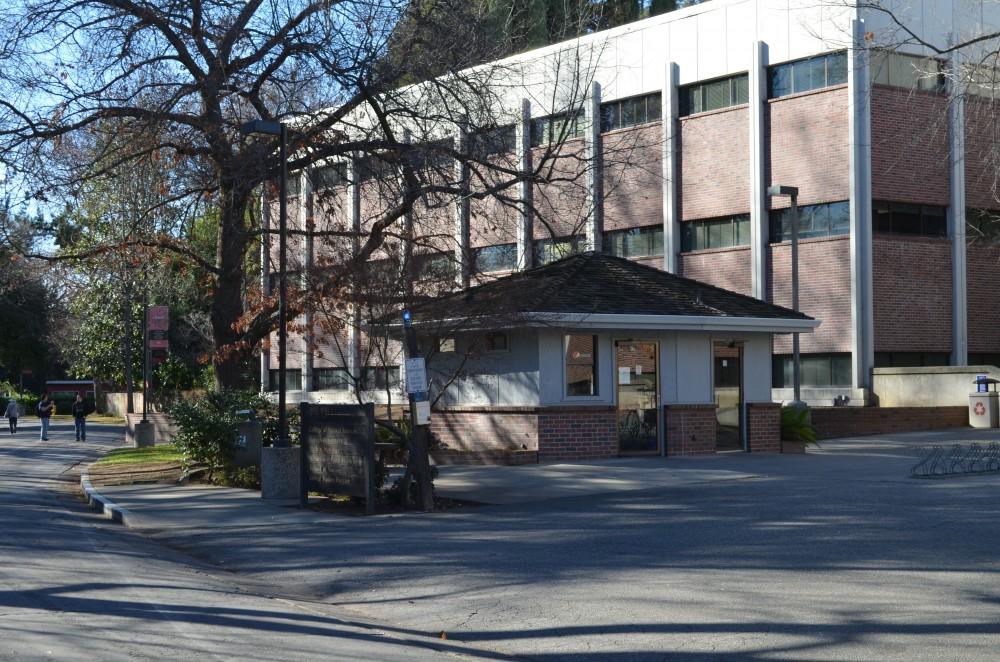 Enrique Raymundo
A Chico State student was sexually assaulted on campus late Thursday night, according to a University Police statement.The female student was walking near Holt Station when she heard a man call her first name. When she spoke to the man, he identified himself, and the student thought him to be a person who she knew from an online chat room.The man then forcefully grabbed her and attempted to kiss and grope her sexually. She broke away from his grip and escaped to safety.The man was described as “approximately 5’08” tall, 200 pounds, dark hair with facial hair and wearing a dark black hooded sweatshirt.”The investigation is ongoing, and University Police have asked anyone with information to contact them.The University Police can be reached at (530) 898-5555.Enrique Raymundo can be reached at [email protected] or @ERaymundoCV on Twitter
Delete Image
Align Left
Align Center
Align Right
Align Left
Align Center
Delete Heading