Ticket scalping: A plague in the concert industry 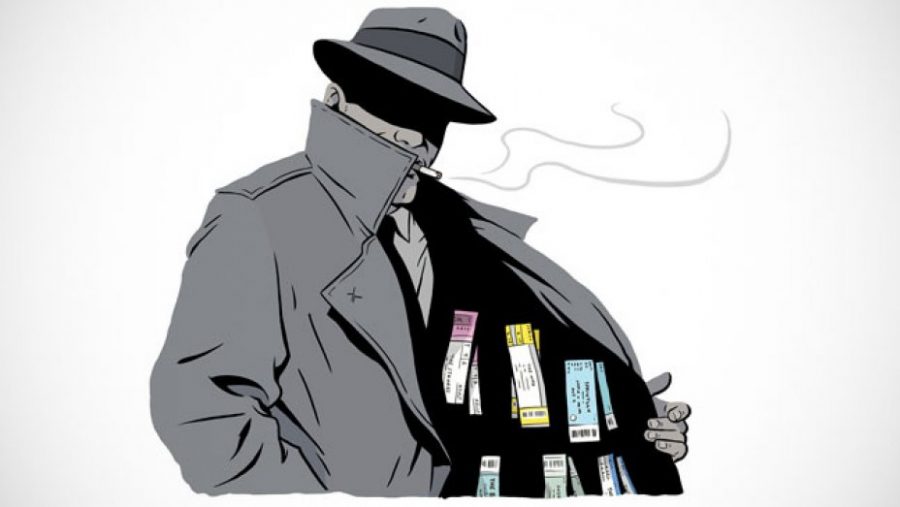 Going to a concert can be the most surreal experience some may ever have.

Whether it’s an intimate, small venue or a big arena, sharing the same room with one of your favorite artists and seeing your favorite songs performed live is a euphoric experience.

However, one problem that is plaguing the concert industry is ticket scalping, the act of purchasing a ticket just to resell it and make a profit.

This is not a problem with every single concert because most concerts usually don’t sell out until a week or two before the day of the show. But for popular concerts, where demand for tickets are expected to be higher than usual due to the popularity of the artist or band, ticket scalpers will take advantage of the demand for tickets and resell at an absurdly marked-up price.

As an avid concert-goer myself, I try and avoid having to buy resale tickets by purchasing pre-sale – tickets that go on sale before the public on-sale. I subscribe to online newsletters for both concert promoters and artists and by subscribing to these newsletters, I get pre-sale codes that grant me access to pre-sale tickets.

However, I have still fallen victim to ticket scalpers. When I was attempting to purchase tickets for Kendrick Lamar’s DAMN Tour in 2017, tickets on Ticketmaster had sold out within minutes. I was disappointed that tickets were sold out, but I was still determined to go to the concert. I resorted to StubHub and purchased nosebleed, resale tickets. Because they were resale tickets, I paid $175 for a ticket that would usually cost $80.

Though artists aren’t affected by ticket scalping, the fans suffer because the scalpers are taking advantage of the loyalty that fans have for their favorite artists to make a profit.

Ticketmaster has made some attempts to combat ticket scalping by implementing the Verified Fan presale. When Ticketmaster expects a large demand for a concert, they give ticket buyers the option to register for a specialized pre-sale to help prevent fans from having to buy from scalpers.

For instance, for the opening concert of the new Chase Center in San Francisco, Metallica will be performing with the San Francisco Symphony Orchestra. Tickets had sold out before the public on-sale, but scalpers have already listed resale tickets on Ticketmaster. Because of ticket scalping, the cheapest ticket available for the concert, located in the nosebleed section, is over $400.

Since Ticketmaster is the most widely used ticketing agency among venues and arenas, I believe if ticket scalping were to stop, artists and bands need to hold ticketing companies accountable and protect the fans.