Gendry will win the Iron Throne and if you think otherwise, you’re wrong. 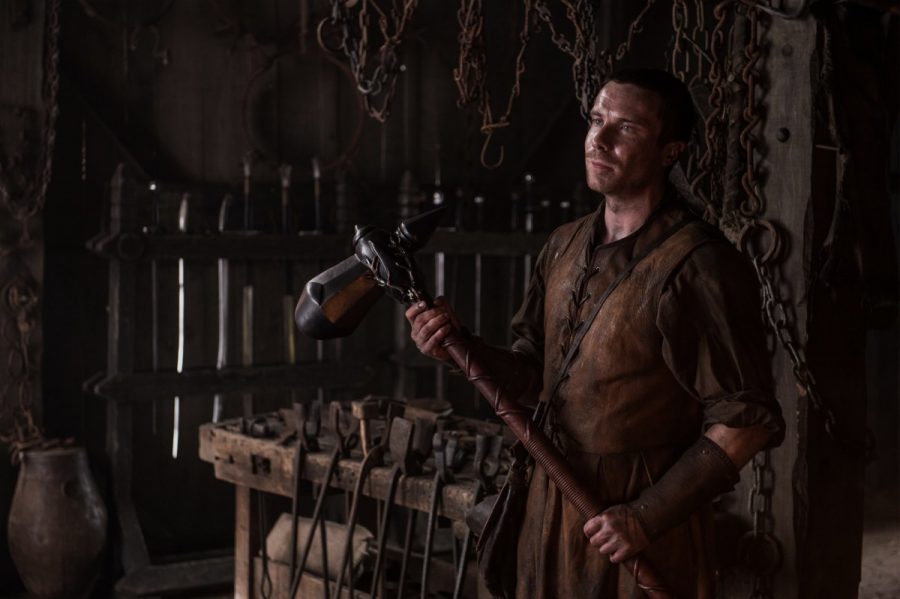 *Spoiler Warning* This will bring up events that occurred in Season 8, Episode 2

In the final season of Game of Thrones, there are four characters most people think will end up ruling Westeros: Jon Snow, Daenerys Targaryen, Cersei Lannister and the Night King, leader of the undead army.

However, the true heir to the Iron Throne is not in the throne room planning with the royal families, he is in the forge creating weapons out of dragon-glass that will supply the entire living army in their fight against the Night King. While it could be argued that many characters have a right to the throne, Gendry is the most rightful heir. Here’s why the four other characters shouldn’t rule Westeros.

Jon Snow seems to be the most likely choice. He is honorable and has been mistreated all his life, only recently discovering that he is the “true” heir to the throne, Aegon Targaryen. However, he is only the “true” heir if you forget how his father, Aerys the mad king, went insane, burned thousands and died at the hands of his Kingsguard, Jaime Lannister. Jon Snow has the popular vote, at least in the North, and definitely has the merits. However, his bloodline is that of an old dynasty that lost its claim to the throne.

Cersei is only on the throne because her husband and children died. She has been going insane for the past couple seasons, including when she bombed her own city’s ancient sept just to kill her opposition. Her stubbornness will result in her death. Her character arc is all but finished.

The Night King wants to kill everything with his ever-growing zombie army. He doesn’t necessarily want the throne, but wants an eternal winter and the freedom to cover the world south of the wall. The dude can single-handedly take down a dragon then claim it as his own. It’s hard to deny his leadership capabilities.

You may be wondering: “Why Gendry? He isn’t King in the North, he doesn’t have dragons, he doesn’t even have incestuous relationships or ancestry. Why is he so deserving?” Those reasons are exactly why he deserves the crown. He went through life as the bastard of King Robert Baratheon, his life threatened on all sides from his uncles, Cersei, witches and wights. He endures all of this without recognition and is supplying the entire living army with weapons he is forging out of obsidian. Sure, Jon Snow came back from the dead, but so did Beric Dondarrion, leader of the Brotherhood Without Banners, on multiple occasions. Plus, he has a flaming sword. Is Jon Snow’s weapon on fire? Can Jon Snow make his own specialty weapon? No.

Gendry is the eldest son of the most recent legitimate king. He is humble despite his dope hammer-fighting and superior smithing capabilities. Plus, he recently had sex with a very fitting queen, who he is not related to. If you think Jon survives this season, you haven’t been watching the show. Gendry will be in the Iron Throne at the end of Game of Thrones. If it’s not him, it’s nobody.

Mitchell Kret can be reached at [email protected] or @mkret222 on Twitter.